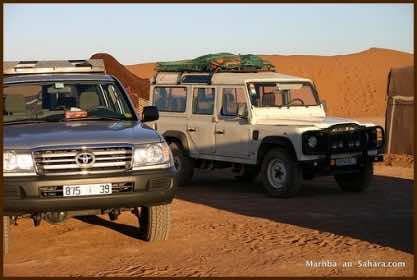 The absence of a settlement of the Sahara conflict is an impediment to a deeper counter-terrorism cooperation in the region, the US Department of State said in its annual Country Report on Terrorism.

While Morocco “has forged solid cooperative relationships with European and African partners by sharing information, conducting joint operations, and participating in training maneuvers”, the level of bilateral counter-terrorism cooperation with Algeria “did not improve” due to the absence of a solution to the Sahara conflict, noted the US State Department in the report issued on Thursday in Washington.

The document warns that “the lack of consistent cooperation among countries in the region remained a potential weakness for terrorist groups such as AQMI to exploit.”

The US State Department also deplored that Morocco “was specifically excluded from the Algerian-led Combined Operational Committee (CEMOC), formed at Tamanrasset, Algeria,” although both countries are members of the Trans-Saharan Counter-terrorism Partnership.