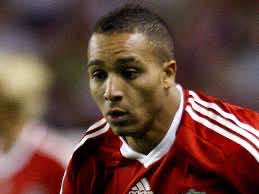 The Moroccan player Nabil El Zhar, who has just signed a two-year contract with Levante, a Spanish first division football club, said that playing in la Liga is a “dream come true”, was quoted by the Maghreb Arab Press news agency as saying.

“I have always nurtured the dream of playing in the Spanish league. I am very happy to realize this dream,” said the Moroccan midfielder in a press statement upon his arrival Friday afternoon at Valencia airport.

El Zhar, who plays for Liverpool since 2006, has also expressed his delight at signing for Levante, a “good club to which I will be committed for the next two seasons,” he said in the statement published on the website of the Spanish team.

“By Playing with Levante, I want to improve as a player and help the team perform well,” said the 24-year old Moroccan player will join his new team on Monday.

Last season, he was on loan to PAOK Salonika, with whom he played 19 games and scored 1 goal. 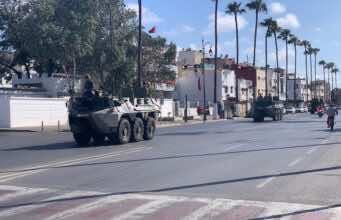