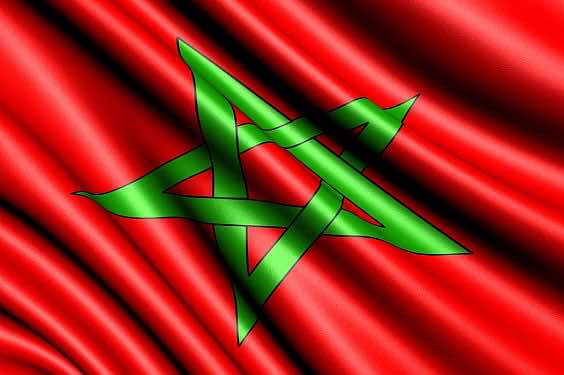 The figures of 2010 and the five first months of 2011 also show a rate of inflation which is maintained at a low level, notes the OBG, which publishes analyses and periodic reports on the main emerging countries.

Quoting figures of the High Commission for Planning (HCP), the OBG says that the Moroccan GDP grew by 3.7% in 2010, an increase recorded for the 13th consecutive year.

The group highlights the increasing diversification of the Moroccan economy, as evidenced by the growth of non-agricultural sector that reached 4.5% in 2010.

Referring to a report published last April by the International Monetary Fund (IMF) on world economy prospects, the OBG says that all conditions are met for a strong growth in 2011.

Tourism receipts also increased 8% in the first five months of 2011, according to the same source.

Regarding inflation, the think-tank says that it is completely controlled, reaching less than 1% in 2010 according to estimates of the IMF, a figure that is practically unchanged compared to 2009.

The performance of various indicators remains sound, the group points out, noting, however, that the economy “is confronted with some difficulties in 2011.”