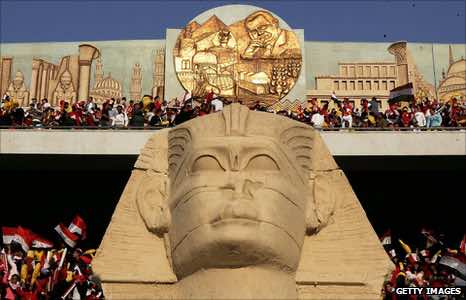 CAIRO – Egypt will host an eight-team tournament in November and December to determine Africa’s qualifiers for next year’s Olympic soccer tournament, the Confederation of African Football said on Monday.

The decision to award Egypt the tournament, which will run from Nov. 26-Dec. 10, was made despite concerns over security at soccer matches in Egypt which continues to be racked by crowd violence.