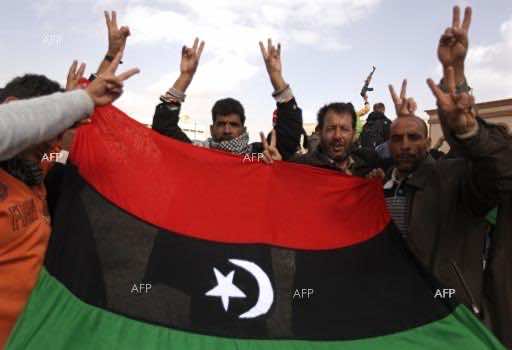 “The revolutionaries are trying to get in through the Old Gate on the western side. If they’re successful, the fighting will move inside the compound,” Muftah Ahmad Othman, a rebel inTripoli, told the news channel.

Britain’s Sky TV also reported that smoke could be seen billowing from the compound following a NATO air strike.