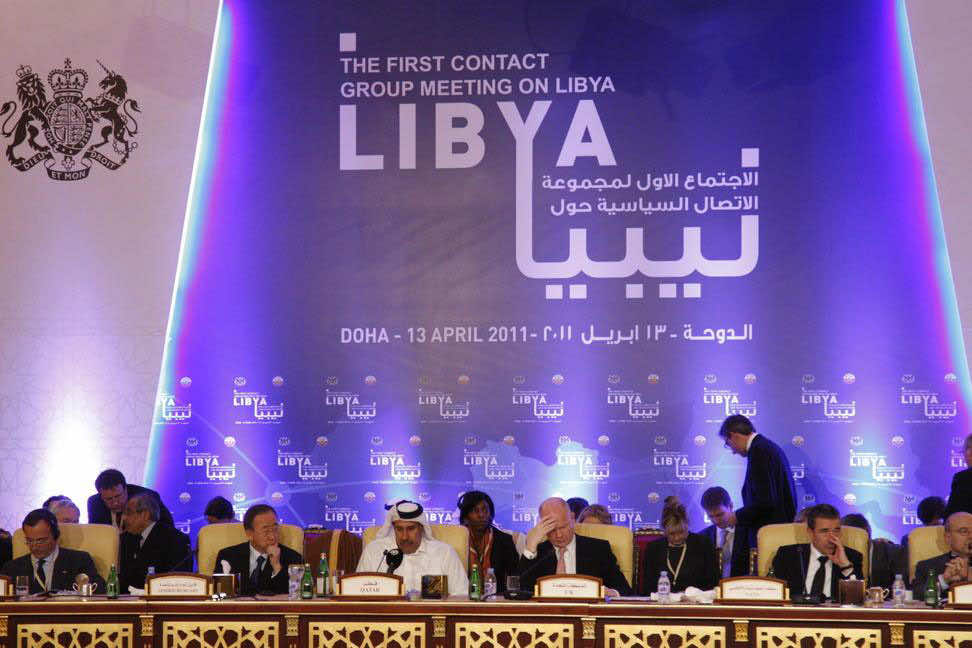 The delivery of humanitarian assistance, especially medical aid, is the most urgent priority in Libya, a United Nations official said today, adding that the world body and its partners are finalizing a 30-day assistance plan for the North African country.

Ian Martin, the Secretary-General’s Special Adviser on post-conflict planning for Libya, told the Contact Group Meeting for the country in Istanbul, Turkey, that UN humanitarian agencies and their NGO partners were striving to ensure quick delivery of medical assistance to the wounded and other vulnerable groups, as well as food aid and water to those in need.

He also pointed out that the Libya’s National Transitional Council (NTC) had shown commitment to moving quickly towards democratic legitimacy through the drafting of a constitution and early elections.

“We stand ready to bring the extensive experience of the United Nations has developed from so many post-conflict contexts to the unique challenge of a country which lacks living memory of an election, let alone electoral institutions and political parties,” said Mr. Martin.

He stressed that any UN role would be in support of national efforts. “The purpose of initial deployment [of UN support] would be to engage with the Libyan authorities and actors regarding their needs and wishes, in order to design longer-term support where requested,” said Mr. Martin.

He stressed the need for effective coordination of international assistance for Libya, in response to a common understanding of the country’s priorities.

“The international community will do hard-pressed transitional authorities no favour if it presents itself in Tripoli as multiple interlocutors or assessment missions demanding their scarce time, or seeks their participation in multiple forums outside Libya, when their own country demands their leadership,” said Mr. Martin.

He pointed out that the UN, the World Bank and European Union have an agreed process for tripartite post-conflict assessment and will be discussing with the NTC when and how the that process can best be applied in Libya.

“The NTC itself needs to rise to the challenge of expressing a single view of its needs and establishing arrangements to facilitate international coordination. The United Nations is ready to be a partner in this respect,” said Mr, Martin.

Meanwhile, the Director-General of the UN Educational, Scientific and Cultural Organization (UNESCO), Irina Bokova, urged the people of Libya, as well as international art and antiquities traders, to protect the country’s cultural heritage, warning that invaluable cultural property could be damaged or stolen in times of social upheaval.

She stressed that the looting, theft and illicit trafficking of cultural property would contravene UNESCO’s Convention on the Means of Prohibiting and Preventing the Illicit Import, Export and Transfer of Ownership of Cultural Property.

“The heritage of a nation is essential to the ability of its citizens to preserve their identity and self-esteem, to profit from their diversity and their history and build themselves a better future,” said Ms. Bokova.

“With this timeless truth in mind, I call on the people of Libya, on neighbouring countries and all those involved in the international art and antiquities trade to do all they can to protect Libya’s invaluable cultural heritage,” she said.

She warned that buying stolen artefacts or their fragments encouraged the looting of cultural property. “It is therefore crucial that the international antiquities market be particularly wary of objects from Libya in the present circumstances,” cautioned Ms. Bokova.

She offered UNESCO’s assistance in assessing reports of damage to some of Libya’s five World Heritage sites, adding that the agency would also prepare plans to safeguard the sites.

Libya is undergoing political change amid the collapse of the regime of Colonel Muammar al-Qadhafi, as opposition forces endeavour to consolidate their control of the country after seizing the capital, Tripoli, last weekend.