By Daniel Trotta and Basil Katz 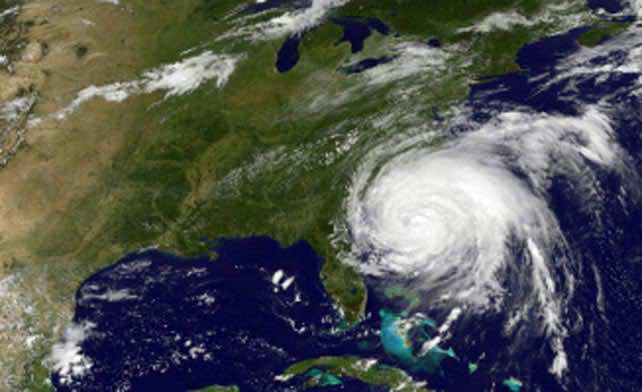 By Daniel Trotta and Basil Katz

After the city experienced an unusually strong earthquake centered in Virginia on Tuesday, it prepared for a rare hurricane. Only five hurricanes in records dating to 1851 have tracked within 75 miles (120 km) of New York City, the most recent one being in 1985, according to weather.com.

Homebound elderly and hospital patients in low-lying areas began to be evacuated earlier on Friday.

At Coney Island Hospital, ambulances were transporting 250 patients to other hospitals ahead of a shutdown set for 8 p.m. (0000 GMT on Saturday), said Evelyn Hernandez, a hospital spokeswoman.

The New York Stock Exchange was preparing a backup power generator and bringing in extra fuel and food to avoid disruptions when trade resumes on Monday. Around the corner, the New York Fed rolled out contingency plans in order to preserve the normal functioning of its open market operations on Monday, a spokesman said.

The Cyclone roller coaster – in the direct path of the storm on some projection models – was still running and scaring people on Friday, but would shut down on Sunday, when the heaviest rains were expected.

“I figured I wanted to come and ride it and I’m happy because it might not be here anymore,” said Jon Muller, 29, a tourist from Erie, Pennsylvania, celebrating his wedding anniversary with his wife.

Some members of the city’s observant Jewish population, normally prohibited by their religion from using electricity on Saturday, began leaving the city on Friday to avoid a religious dilemma should they need emergency services or information.

“Some of the rabbis are giving permission to leave the radio on the Sabbath. The rabbis are getting a lot of calls today,” said Dov Hikind, an orthodox Jewish state assemblyman from the borough of Brooklyn.

At the Costco wholesale store in Brooklyn, the bottled water aisle was lined with shopping carts on Friday, some piled high with packets of plastic bottles.

“You never know if we’re going to need it. Might as well have some extra for the kids,” said Carmen Viera, 63, who had three cases of water in her shopping cart to take home to her house in Brooklyn with three children and two grandchildren.

The kick-off time for Saturday’s National Football League game between the New York Giants and New York Jets was brought forward several hours to avoid the worst of the foul weather, and the New York Mets baseball team postponed games on Saturday and Sunday.

But some bars and restaurants were preparing for a brisk business from New Yorkers who planned to ride out the storm with plenty of food an alcohol.

The manager at the Merchants River House restaurant, which is just behind the Hudson River boardwalk and has views of the Statue of Liberty, said the restaurant planned to stay open all weekend but would tie down deck furniture.

“We’re fully stocked up for the weekend,” said manager Christian Qualey, “so we can be a safe place for people.”