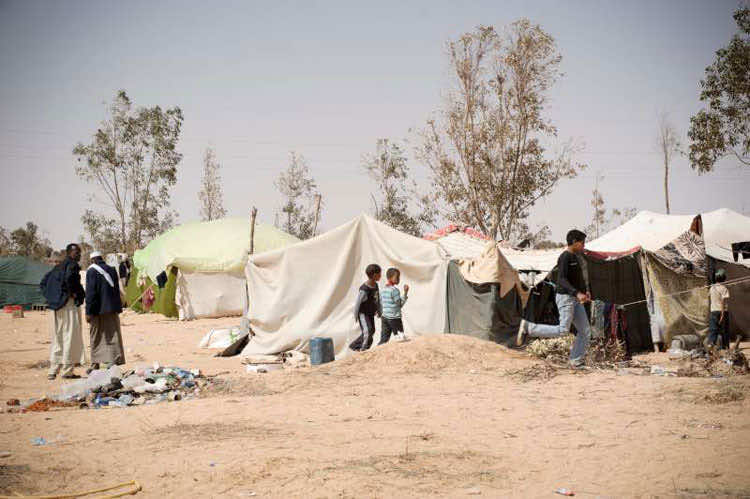 The United Nations Children’s Fund (UNICEF) was today due to deliver an additional 90,000 bottles of water to the Libya capital, Tripoli, where the recent upheaval has cut the regular supply of potable water and put residents at risk of disease outbreaks.

The consignment of bottled water due for delivery today is in addition to 23,000 bottles which the agency delivered in Tripoli last week.

UNICEF is in the process of procuring a total of about five million litres of water from neighbouring countries to be trucked or shipped to Tripoli in the coming days.

“UNICEF is responding to the immediate needs in Tripoli, but we remain extremely concerned about the situation should there be a shortage of water in the coming days,” said Christian Balslev-Olesen, the head of UNICEF’s Libya office. “This could turn into an unprecedented health epidemic.”

A UNICEF technical team is working with the local authorities to facilitate an assessment of water wells, review urgent response options and identify alternative water sources.

“The current situation is the absolute worst-case scenario, and a swift resumption of water supplies is critical,” Mr. Balslev-Olesen added.

Since the beginning of the conflict, power cuts and fuel shortages have put the Great Manmade River Authority, the primary distributor of potable water in Libya, at risk of failing to meet the country’s water needs.

Libyan opposition forces have taken control of Tripoli and most of the country after a six-month armed insurrection against the regime of Colonel Muammar al-Qadhafi, which had ruled the country for more than four decades.