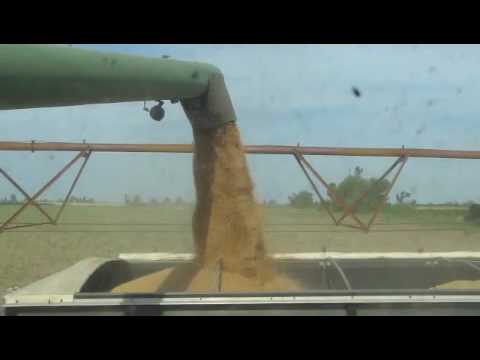 Morocco’s soft wheat harvest rose 30 percent to 4.17 million tonnes in 2011, reducing only marginally the country’s import needs due to the prevalence of subsistence farming.

Because the majority of wheat-planted areas are small properties owned by farmers who use the harvest for their own subsistence, only about a quarter of 2010 harvest went to the market, according to official statistics.

At 1.82 million tonnes, soft wheat accounted for almost all cereals produced in 2010 that went to the market and represented 57 percent of the country’s total soft wheat harvest in 2010.