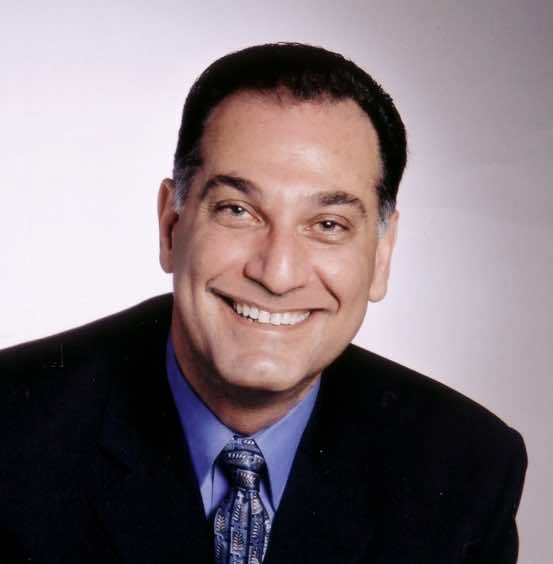 Washington – Morocco is a model for reforms and civil society promotion in the Middle-East and North Africa region (MENA), former US Ambassador, Edouard M. Gabriel, said.

“Morocco and Jordan, in partnership with western countries, can lend their own experiences to their Arab neighbors in reform building measures and the promotion of civil society,” he said in comments column published on the forum of US ambassadors’ Council.

Referring to the decision of the G8 to earmark 38 billion dollars for four Arab countries, including Morocco, Gabriel said that “this insightful decision banks on the potential winners in the region and models for reform, as opposed to past policies that doled out money unconditionally, without rewarding countries implementing successful reforms.”

Recalling the launch of US-North Africa Partnership for Economic Opportunity (NAPEO), which assists entrepreneurial and startup companies and intra-regional private sector partnerships to provide stronger economic cooperation, trade, and investment, and political trust across the Maghreb, the US official said that “it is a great time to embrace Libya through this opportunity.”

He also noted that the US-Morocco Free Trade Agreement is “a potential launch pad to channel greater cooperation, investment, and trade among the Maghreb countries.”