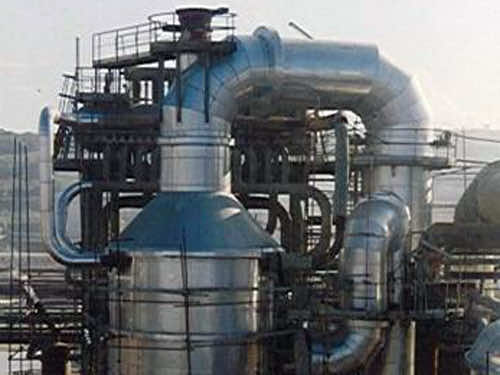 OCP has priced the seven-year domestic bond at between 30 and 50 BPS above the 3.96 percent yield offered on the government’s treasury bills of the same maturity, the issue’s prospectus showed. Subscription starts on Thursday and closes on Sept. 26.