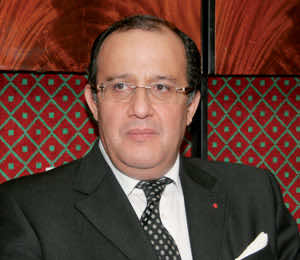 “We emphasised the pioneer role that the Kingdom played to support change (in Libya) after the Gaddafi regime decided to resort to violence and bloodshed,” Fassi Fihri told MAP at the end of the high-level meeting on Libya, held on the sidelines of the 66th session of the UN General Assembly.

“It is important that all the international community meets to discuss the subject of the sisterly Libya at a time when it is undertaking a new step, that of reconstruction and establishing the rule of law,” he said.

As a Maghreban state, Morocco is pleased that the old Libyan flag flew again in the country and that the National transitional Council was recognised by all the international community, the minister concluded.