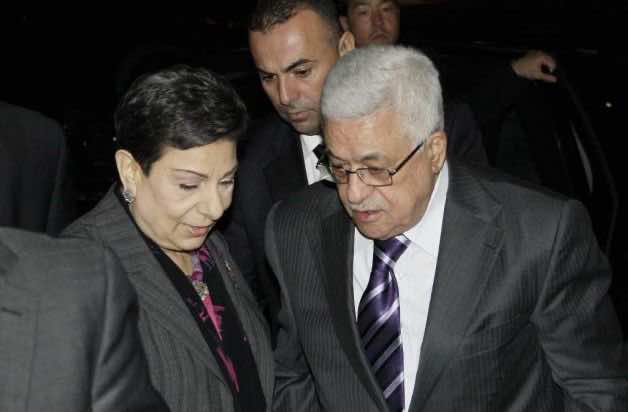 Under the rules of the UN, which has seen its membership expand from 51 states after its founding in 1945, to today 193 members, the Secretary-General forwards the application to the Security Council, which must decide whether to recommend the applicant to the General Assembly for approval.

For the United States, by avoiding having to cast a veto in the near future, this could deflate some of the expected backlash, when in several weeks or months from now there is less anticipation for a vote. The extra time would also allow the US to try to continue to develop some sort of Quartet statement or incentives that it thinks might be able to get the Palestinians to withdraw their bid.

In addition, it is speculated that following a US veto of their application, the Palestinians will go to the General Assembly to gain endorsement of a resolution granting Palestine non-member state observer status at the UN. The United States and Israel have objected to this proposal as well. Delaying a vote in the Security Council would thus hold up Palestine from attaining the enhanced status of “non-member state observer.” It is very unlikely that Palestinians would seek approval as a non-member state observer while an application for full UN membership is still being considered in the Security Council. In summary, such a tactic by the US could reduce much of the momentum building around Palestinian action this month at the UN.

Proponents of the Palestinians in the General Assembly could potentially counter a stalling tactic by calling for a special session of the General Assembly, considering the Security Council’s Rule 59 provision that an admissions committee should report back to the Council “not less that fourteen days in advance of such a session.”

On the other hand, the United States may also decide to avoid prolonging the holding of a vote, which could serve as a distraction to the Obama administration and the Security Council’s work over the next few months.

Meanwhile, new developments have emerged from the United Nations on the first day of the General Debate. The Associated Press reported French pressure on Palestinians to relinquish their aspirations for UN membership, and to instead seek non-member state observer status. However, under the proposal, President Abbas would still present a formal application for UN membership to the Secretary-General on Friday, but the Security Council would not immediately act on the bid. Seemingly it could do so by deferring its consideration to an admissions committee, which the Security Council members would establish. It is unclear if this plan would be acceptable to the US and Israel, as the enhanced status for the Palestinians in the General Assembly would likely bring with it benefits of statehood such as being able to join the International Criminal Court.

It is far from a foregone conclusion that the showdown between Palestinians and the Americans will play out over this next week.