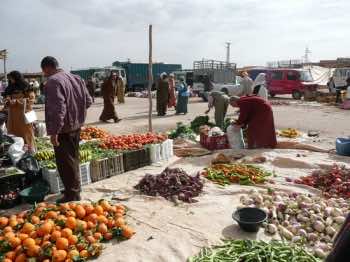 RABAT  – Morocco hopes to lower its budget deficit next year to 4 percent of gross domestic product (GDP) and the economy is expected to grow by 4.8 percent, an official document outlining the draft budget for 2012 showed.

Inflation is projected to be 2 percent in 2012, unchanged from what the government forecast for 2011.

Morocco’s central bank estimates the budget deficit for 2011 will be 5 percent of GDP. The International Monetary Fund (IMF) expects Morocco to close 2011 with a budget deficit of at least 5.5 percent, which would be the highest in 10 years.