The New York Police Department (NYPD) put U.S. citizens under surveillance based on ethnicity, not for any wrong doing. According to the Associated Press, the NYPD dispatches undercover officers into minority neighborhoods as a part of a program intended to record life inside these Muslim enclaves.

The NYPD denied that it trolls ethnic neighborhoods and said that it only follows leads. But documents obtained by the Associated Press undermined these claims. This program started with an initial project known as the Moroccan Initiative, but was also intended to gather intelligence on other ethnicities as the documents showed.

Undercover officers known as “rakers” gathered details of a list of Moroccan locations and took photographs of restaurants serving religious Muslims, documenting places they go to, including hotels they visited, mosques where they prayed and markets where they bought groceries.

Officials said that these documents were useful in case police received tips of a Moroccan terrorist so that officers searching for him would have information of the whole community.

Some Moroccan-American residents expressed their amazement about the findings of these documents, and their frustration over racial profiling programs. Hicham, a Moroccan-American student residing in Astoria, Queens told Morocco World News that “the community knows the existence of programs like these on places of worship, so it is nothing new”.

He added “since the terrorist attacks of 9/11, all Muslims were labeled as suspects by mainstream media, the public and law enforcement. We are now used to being teased and harassed from time to time.” 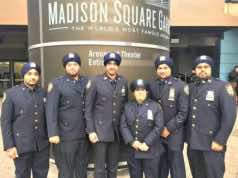 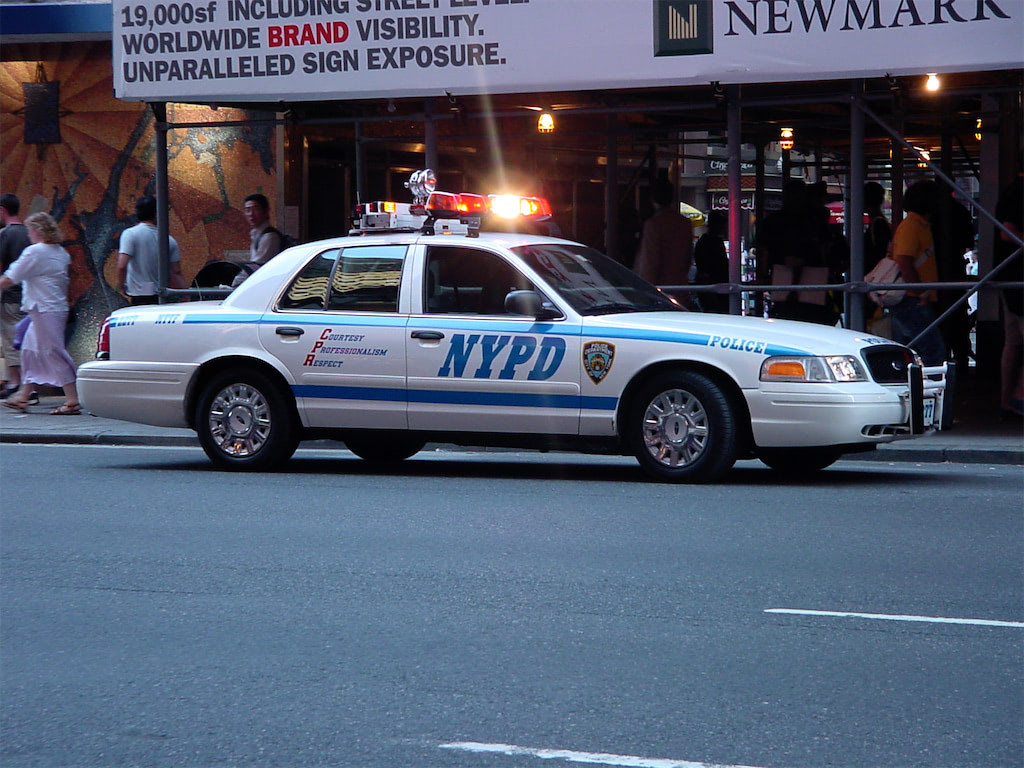 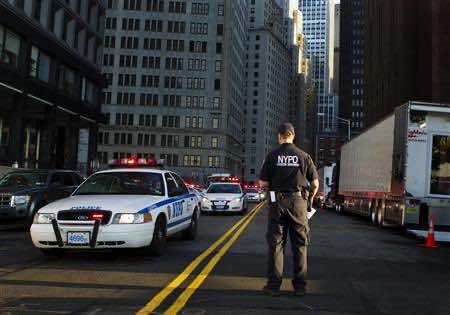