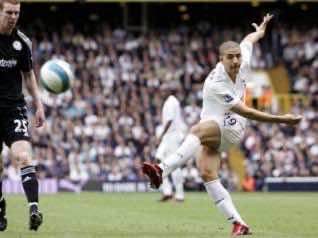 Thirty-four players, including Adel Taarabt, midfielder of Queens Park Rangers, will be invited to the Oct. 9 game against Tanzania, in Marrakech (south), on behalf of the sixth and final day of qualifications (Group D) for the African football Cup of Nations.

The information and the list of players were released Friday on the website of the Royal Moroccan Football Federation (FRMF).

Taarabt, 22, had left the national team 48 hours before Morocco-Algeria (4-0), June 4, after learning that he was not tenured for this game.

“I left without explanation to the coach. I did not want to make problems. I prefer never to play in national team, with or without Eric Gerets, said in March Taarabt Radio on a Moroccan private radio.

The other match of the group which will oppose Algeria to Central Africa will also be played on the same day and at the same time in the July 5 Stadium in Algiers.