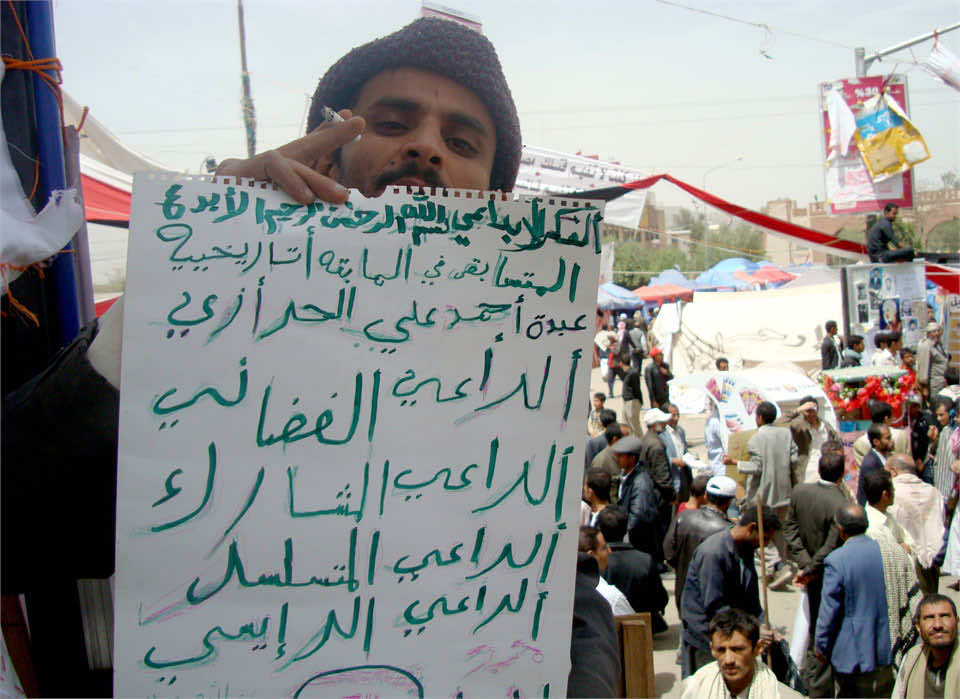 Secretary-General Ban Ki-moon today took note of President Ali Abdullah Saleh’s return to Yemen and reiterated his call on the Government and opposition groups to engage with his special adviser to peacefully resolve the ongoing crisis in the country.

Violence has resumed in recent days between security forces and protesters seeking to oust Mr. Saleh – part of a wider wave of popular uprisings in the Middle East and North Africa. The President returned to Yemen today after nearly four months in Saudi Arabia, where he was reportedly seeking medical treatment.

UN Special Adviser Jamal Benomar is currently in the country, where clashes earlier this week reportedly led to dozens of deaths of mostly unarmed demonstrators. The national health ministry reports that an estimated 81 people had been killed and 918 had been injured in Sana’a and Taiz between 18 and 22 September.

“The Secretary General remains greatly concerned about the volatility of the situation,” his spokesperson said.

“The Secretary-General urges all sides to engage with the Special Adviser in a constructive manner aimed at achieving a peaceful resolution of the current crisis.”

Meanwhile, UN agencies are continuing their efforts to provide life-saving assistance. During last week’s violence in Sana’a, the World Health Organization (WHO) provided supplies for dealing with trauma and gunshot wounds and mobilized 10 ambulances for the emergency transport of victims to health care facilities.

Tarek Jasarevic, a spokesperson for WHO in Geneva, told reporters that the fighting in Sana’a had intensified yesterday and the agency responded by providing trauma kits, supporting the operations of ambulances and assisting the health ministry in transporting life-saving drugs and supplies from warehouses to hospitals.