New York - The UN Security Council’s current president, Nawaf Salam, Lebanon’s Permanent Representative to the UN, told reporters today that the Council will meet on Monday afternoon to discuss a request by the Palestinians to admit the state of Palestine as a full UN member. 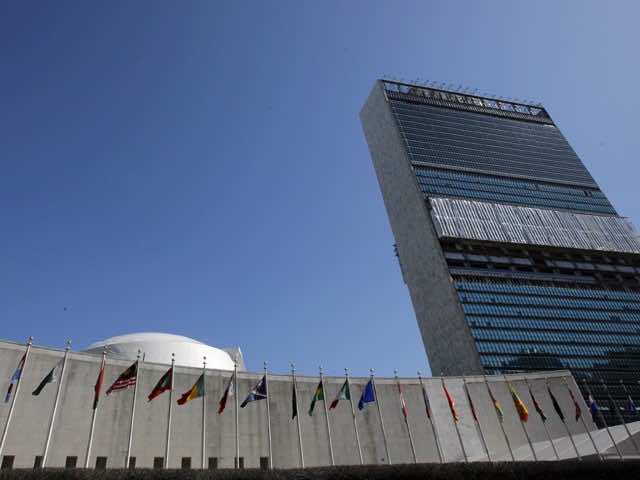 By
Adnane Bennis
-
Adnane Bennis is a national of Morocco, obtained his Bachelor’s Degree in Computer and Information Science from East west University in Chicago.
Sep 23, 2011
Spread the love

New York – The UN Security Council’s current president, Nawaf Salam, Lebanon’s Permanent Representative to the UN, told reporters today that the Council will meet on Monday afternoon to discuss a request by the Palestinians to admit the state of Palestine as a full UN member.

The Council’s president has handed over the Palestinian application to the 14 other members of the Security Council after receiving it from UN chief Ban Ki-moon, earlier today.

“I have circulated the letter and I have called a meeting of the members of the UN Security Council for consultations on this subject on Monday at 3:00pm (1900 GMT),” Salam told reporters today at the UN headquarters in New York.

Six council members have already expressed that they would vote for the Palestinian bid: China, Brazil, India, Lebanon, Russia and South Africa.

Other members have not revealed their decision, including Bosnia, Britain, France, Germany, Gabon, Nigeria and Portugal. Colombia has said it will abstain.

If one of the five permanent members of the Council vetoes the application, the Palestinian’s hope to see their country obtain full membership would be dashed.

The United States has already expressed its intention to veto the Palestinian bid at the Security Council.

According to some analysts, in the event the United States does not succeed in convincing other Security Council members to oppose the Palestinian bid, it may resort to a delaying tactic to avoid to placed in the isolating role of vetoing the Palestinian application.

By resorting to the this measure that, since 1950, has been used only for the case of Bangladesh in 1972, the United States would not only delay for several months a potential vote on the Palestinian bid at the Security; it will also buy time an try to use its leverage in order to convince the Palestinians to withdraw their application. 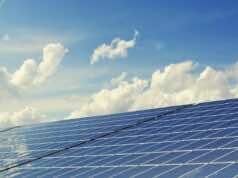 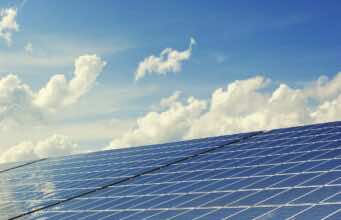