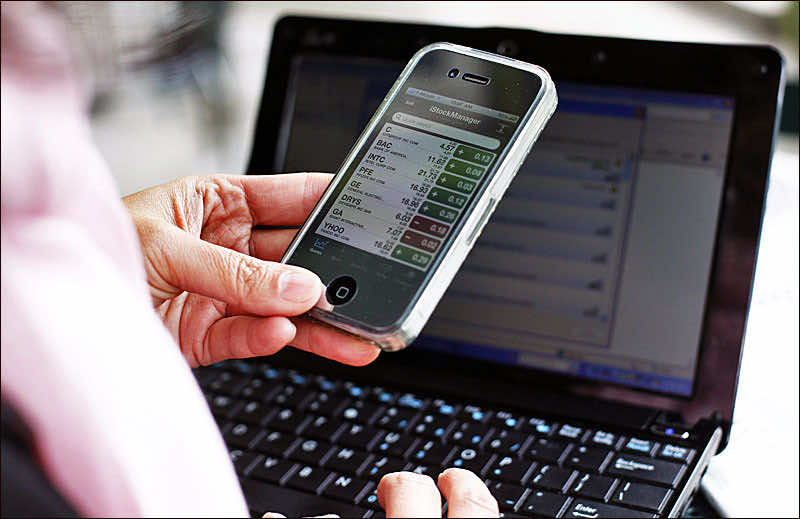 Morocco has witnessed a consistent 90% growth rate in the e-commerce sector, where total sales are expected to reach 700 million dirhams this year.

According to the Centre for Interbank Payment Systems (CMI), revenue generated for the first six months of 2011 exceeded 230 million dirhams, as compared with 120 million dirhams over the same period last year.

Online purchases and sales rose by 2.4% from 277,000 transactions, as compared with 115,000 over the first six months of 2010, according to the CMI. The vast majority of buyers are local, as 95% of transactions involve the use of Moroccan payment cards.

While the number of transactions has risen, the average amount spent per order has fallen. The value of the average e-commerce order now stands at around 800 dirhams, as compared with 2,000 dirhams last year.

The decrease in order size in “the Moroccan sector is due to the rise in the number of e-commerce sites and a diversification of supply thanks to the arrival of new players”, said Maroc Telecommerce Development Director Samira Gourrom.

“For instance, our platform now has more than 120 affiliated retail websites if all segments are taken into account,” she added.

An additional 20 retail websites are expected to be created by the end of this year. These additions will bring Morocco’s total CMI-affiliated retail sites to 140 with an anticipated turnover of 700 million dirhams as compared with 300 million dirhams in 2010.

These optimistic forecasts are based on the steady rise in the number of credit and debit cards in circulation across Morocco, which has now reached 6.5 million.

“The big news in 2011 has undoubtedly been the arrival in the e-commerce market of new companies operating in the field of deals and activities other than those that were the first to exist in this field, namely tourism, air travel and IT,” said Jamal Skiti, the president of the Association of Technopark Companies of Casablanca (Astec).