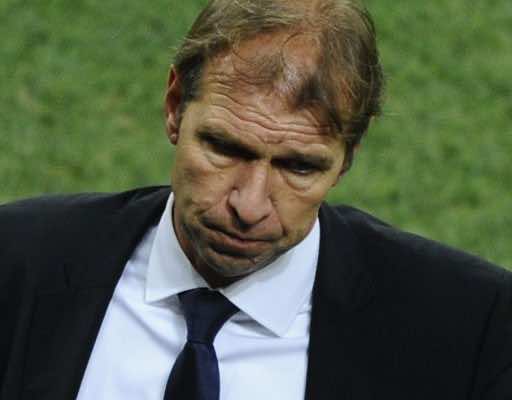 JOHANNESBURG — European clubs are set to have a significant influence on which countries perform best at the first African under-23 championship and qualify for the 2012 London Olympics.

Egypt will host the two-week tournament between November 26 and December 10 — dates which fall outside the official FIFA international calendar and clubs are not obliged to release players.

Morocco coach Pim Verbeek told the BBC the tournament should have been set for January when many European leagues have a winter break and there would be no need to beg clubs for players.

South Africa also battle to get young stars from domestic clubs with coach Ephraim ‘Shakes’ Mashaba taking only two of his first-choice team to the All-Africa Games in Mozambique this month where they finished runners-up behind Ghana.

The championship draw made in Cairo Saturday suggests Egypt, Ivory Coast, Nigeria and Morocco will fight for three automatic Olympics places while the fourth-place finisher goes into a London play-off against an Asian country.

Egypt, Ivory Coast, South Africa and Gabon comprise Group A and Nigeria, Morocco, Algeria and Senegal Group B. The Gabonese and Senegalese are the only nations not to have represented Africa in football at the quadrennial multi-sport spectacle.

Former Olympic champions Cameroon and bronze medallists Ghana were shock casualties of a three-round elimination process that reduced the field to eight countries while Gabon are the most unexpected qualifiers.