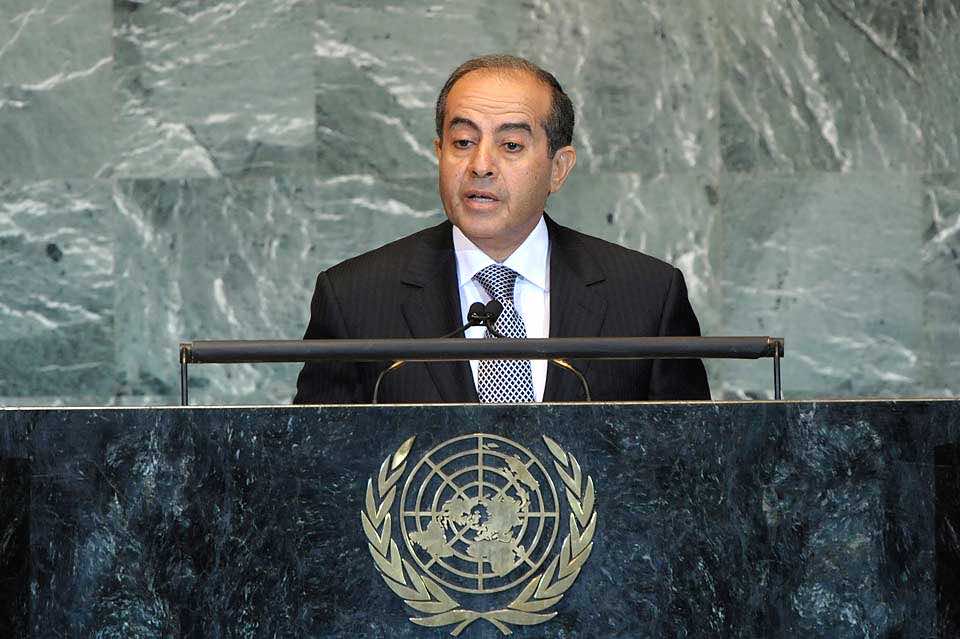 Libya could become an “oasis for human development” in its region now that the regime of Muammar al-Qadhafi has fallen, a top official with the new Government told the United Nations on Saturday, but the country remains a “land not yet fully liberated” with widespread destruction of its infrastructure and an enormous ongoing toll on its population and social fabric.“We need more help,” said  Mahmoud Jibreel, chairman of the executive office of the National Transitional Council (NTC) in Libya, in an address to the General Assembly’s annual general debate in New York.Oil production and exporting must resume now that fighting between the former rebels and the pro-Qadhafi forces has largely ended, ruined schools must be rebuilt and injured people given urgent health care.Mr. Jibreel said Libya faced a colossal task in other areas, such as achieving national reconciliation, setting up democratic institutions, ensuring respect for human rights and foreign workers and ending the militarization of numerous towns.

He called on the Security Council to quickly lift the assets freeze imposed earlier this year after the Qadhafi regime began a crackdown on pro-democracy protesters and rebels.

He also stressed the need for a new constitution to be drafted and put to a referendum relatively quickly.

Mr. Jibreel added that the country could now become a “model of democracy and successful development,” drawing on its geography, history and geo-strategic importance between North and South, and between East and West.

Libya could become an “oasis for human development in the Middle East,” he said.

Earlier this week a UN summit in support of Libya backed the transition plans of the North African nation’s new authorities as well as the efforts of the newly established UN support mission (UNSMIL).