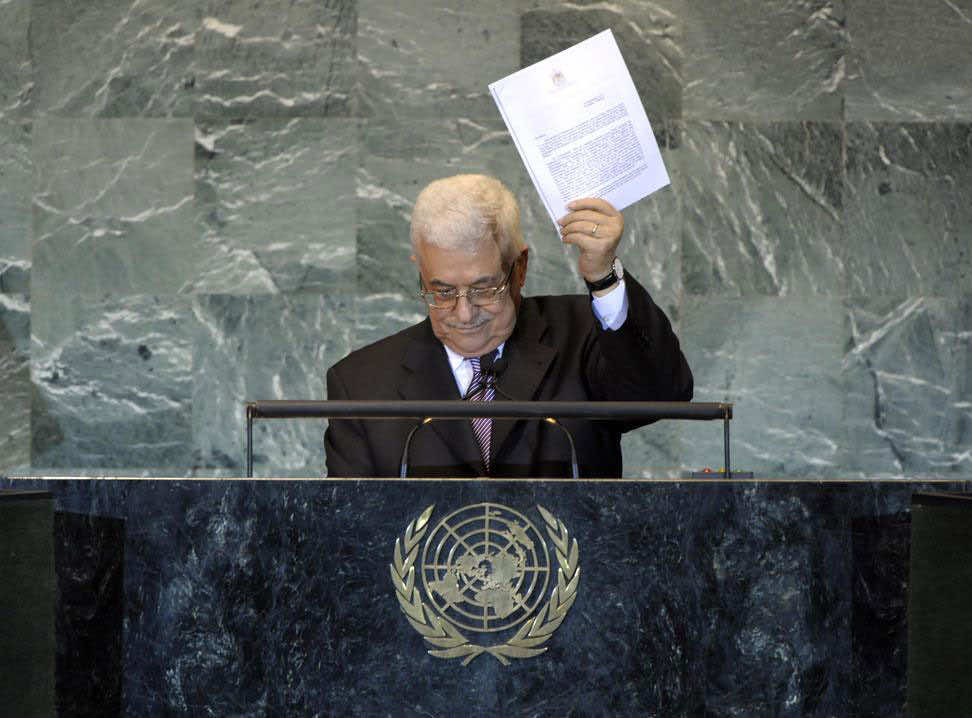 The Security Council will discuss Palestine’s application to become a United Nations Member State on Wednesday morning, when it plans to refer it to the committee tasked with examining such requests.The 15-member body held closed-door discussions Monday afternoon on the application, which Mahmoud Abbas, President of the Palestinian Authority, officially submitted to Secretary-General  Ban Ki-moon last Friday. Mr. Ban then forwarded the request to the Council.Speaking to reporters after the talks, Ambassador Nawaf Salam of Lebanon, which holds the Council’s rotating presidency for this month, said the Council will take a decision on Wednesday to refer the application to the Council’s Committee on the Admission of New Members.

Any recommendations for admission must receive the affirmative votes of nine of the Council’s 15 members, provided that none of its five permanent members – China, France, Russia, United Kingdom and United States – vote against the application.

If the Council recommends admission, the recommendation is presented to the 193-member Assembly, where a two-thirds majority of members present and voting is necessary for admission of a new State.

Palestine currently has observer status at the UN.