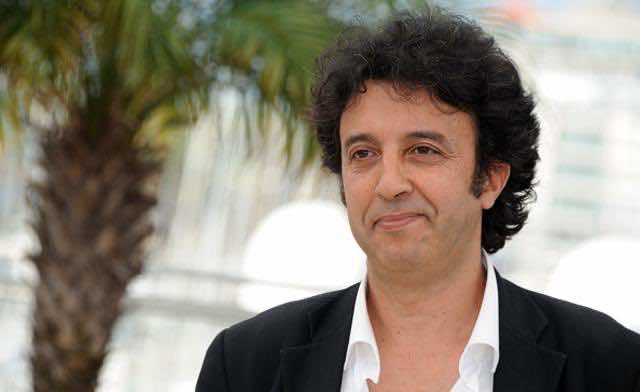 Did Arabs save and help Jews during the Holocaust? How did this influence the way Jews view Arabs? These are all questions raised by Moroccan-born director Ismaël Ferroukhi in his recent controversial movie Les Hommes Libres (Free Men).

The idea of the film, which took four years of travel, investigation and research and is to premiere Wednesday in movie theatres in France, came to Ferroukhi when he realized that there is hardly any documentation in history books of the role of Arabs during the Holocaust.

The French citizen decided to embark on a lengthy search into truths that he believed both Arabs and Jews were entitled to know.

In the film, which proves that Arabs, especially those from North Africa, played a major role in saving Jews from the Nazi extermination campaign, Ferroukhi implies that the Holocaust is a historical event that concerns Arabs as much as it does Jews. He stresses that knowing its details help bridge the gap between the two peoples.

The Holocaust, the movie implies, demonstrates the tolerance of Arabs and the nobility of the Islamic faith through the story of a Jewish singer who was mistook as a Muslim Arab during the Nazi occupation of France.

The singer is played by third-generation Algerian immigrant Tahar Rahim, while the role of Si Kaddour Benghabrit, the imam of the Grande Mosquée de Paris (The Grand Mosque of Paris), is played by French actor Michael Lonsdale.

The mosque is known to have saved more than 100 Jews from the Holocaust by giving them Muslim identification documents that enabled them to leave the country and escape persecution.

In addition, the movie highlights the fact that the Holocaust was not only deadly for to European Jews , but to Arab Jews as well.

“Although the Holocaust is a European story, it is also an Arab one,” said Ferroukhi.

“Germans and their allies took control of North Africa for three years, and this region had been home to more than half a million Jews.”

The movie deals with the tragedy of 5,000 North African Jews who were killed by the Nazis and the way Muslim inhabitants of the region sympathized with their plight. Scenes in the film show sermons in Algeria in which imams warn Muslims against seizing the confiscated property of Jews and tell the story of an Algerian man who gave shelter to several Jewish families in his home to protect them from Germans.