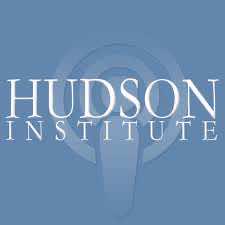 The Hudson Institute, a US multidisciplinary think tank specialized in military and strategic issues, pointed, on Friday, to the conjunction of interests between the Cuban regime, the polisario and the terrorist organizations of Al-Qaeda.

“In 2007, the Institute of Cuban Studies at the University of Miami had mentioned the possible collusion between the Cuban regime and Al-Qaeda through the polisario,” says an editorial published by the American Institute of Research entitled: “Al-Qaeda speaks Spanish and moves towards Mallorca and the Sahara.”

Recalling that the polisario separatists have established, in recent months, “coordination and cooperation” relations with Al-Qaeda, the author of the article, Anna Mahjar-Barducci, said that officials of Cuban intelligence, which are in the Tindouf camps, “support directly or indirectly the operations of Al-Qaeda and its training camps.”

“It would be dangerous not to assume that the Cuban intelligence provides valuable information to the polisario with the tacit approval to convey the information to Al-Qaeda,” warned Mahjar-Barducci, noting that Cuba and Al-Qaeda have one common enemy: the United States.

The Hudson Institute, notes in this regard, that Havana “has never came down against Al-Qaeda or against any other group listed among foreign terrorist organizations,” adding that the country “has also never been part of an international action to combat terrorism.”