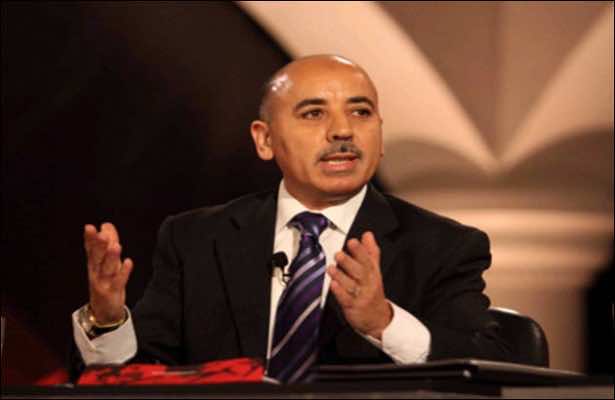 Spokesperson for Libya’s National Transitional Council (NTC) in London, Jomoa Al-Gamaty, said on Wednesday that the future of the Sahara is only conceivable under Morocco’s sovereignty.

“The future of the Sahara is only conceivable under the sovereignty of the Kingdom of Morocco,” Al-Gamaty, who was speaking to the Laayoune regional television, made it clear.

The NTC stressed the need for building the Maghreb Union, expressing his country’s stand against division and splitting up.

Al-Gamaty praised Morocco for its support for the Libyan revolution, while criticizing neighbouring Algeria for backing Gaddafi’s regime.

In this respect, he deplored that Algerian authorities provided safe shelter to Gaddafi family members, denouncing as the “humanitarian” claims put forward by Algeria to justify such an act.