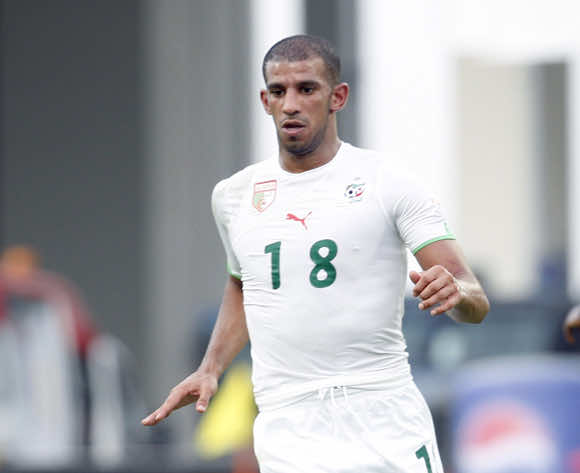 Tanzania and Algeria will both feel a twinge of disappointment after the teams played to a 1-1 draw in Dar es Salaam on Saturday afternoon.

It was a game both sides might have felt they could win, and a point suits neither as it allows either Central African Republic or Morocco to seal top spot in the group when they play tomorrow.

After a bright start Tanzania took the lead midway through the first half when Mbwana Samata converted a cross from Nizal Khalfan.

Algeria were offering little going forward, but did improve in the second period and found an equalizer thanks to Hameur Bouazza as he profited on a defensive mix-up from the home side.

Neither team could find a winner and they will now be hoping that the game in Bangui tomorrow ends in a draw, leaving them with the chance to claim top-spot in the final round of matches.

Tanzania will travel to Morocco for their final game in October, while Algeria will host Central African Republic.