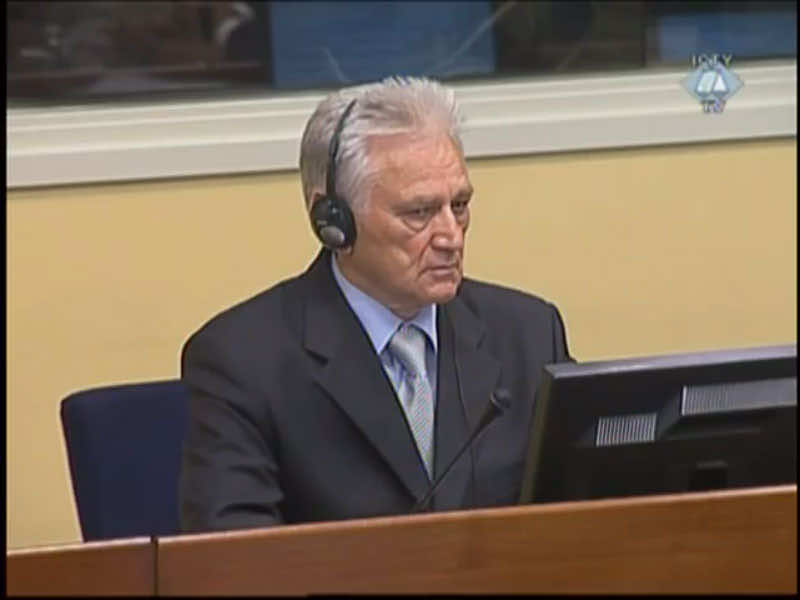 The United Nations tribunal set up to prosecute the most serious offences committed during the Balkan conflicts of the 1990s today convicted Momcilo Perišic for crimes against humanity and war crimes and sentenced the former chief of staff of the Yugoslav Army to 27 years in prison.

Mr. Periši? was found guilty by the International Criminal Tribunal for the former Yugoslavia (ICTY) of aiding and abetting murders, inhumane acts, persecutions on political, racial or religious grounds, and attacks on civilians in Sarajevo and Srebrenica.

At the same time, he was acquitted of charges of aiding and abetting extermination as a crime against humanity in Srebrenica, where more than 7,000 Bosnian Muslim men and boys were summarily executed in July 1995, and of command responsibility in relation to crimes in Sarajevo and Srebrenica.

In the judgment – the first handed down by the tribunal in a case against an official of the Federal Republic of Yugoslavia – Mr. Periši? was also found guilty of failing to punish his subordinates for their crimes of murder, attacks on civilians and injuring and wounding civilians during the rocket attacks on Zagreb in May 1995.

The tribunal’s trial chamber found that Mr. Perišic, among other actions, oversaw the Yugoslav Army’s provision of extensive assistance to the Army of Republika Srpska (VRS) in Bosnia and Herzegovina and the Army of Serbian Krajina (SVK) in Croatia, including infantry and artillery ammunition, fuel, spare parts, training and technical assistance.

The tribunal, which is based in The Hague, heard from more than 100 witnesses during Mr. Perišic’s trial, which began in October 2008 and concluded in March this year.

Since its establishment, the tribunal has indicted 161 persons for serious violations of international humanitarian law committed on the territory of the former Yugoslavia between 1991 and 2001. Proceedings have been concluded against 126 accused and are currently ongoing for 35 others.