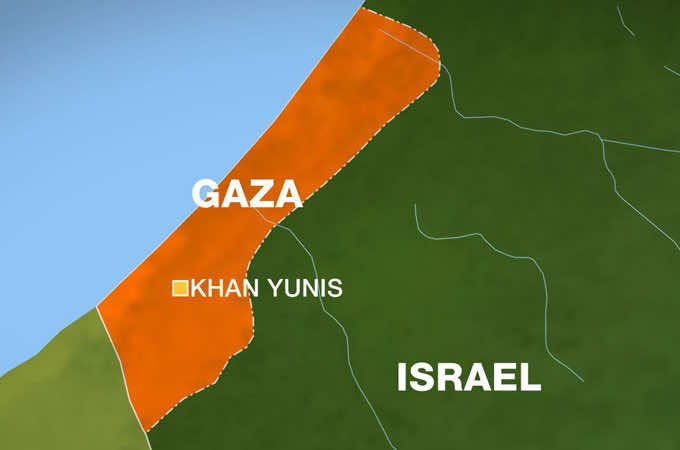 An Israeli air strike on the Gaza Strip has reportedly killed a suspected fighter and wounded two civilians.

The armed group added the air strike came after some of its fighters battled with Israeli troops near Khan Yunis.

The Israeli army in a statement said it hit a target after its forces attracted mortar fire during “routine operation activity”.

“In response to this mortar fire, IAF [Israeli Air Force] aircraft targeted the terrorist squad who was responsible for the firing, identifying a hit,” the statement said.

A father and son were believed to have been wounded in the Israel attack.