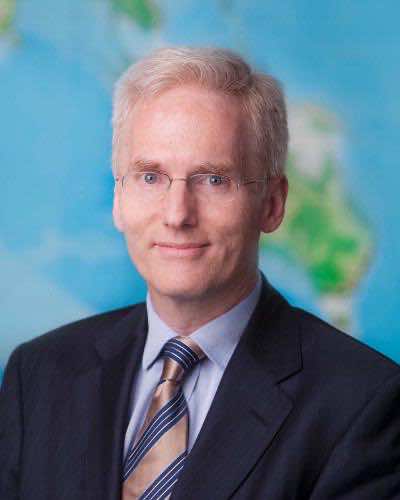 The polisario separatists were dealt a heavy blow during a conference at the British Parliament in London, when a participant, who was invited to defend the fallacious separatist arguments, highlighted Morocco’s considerable political and democratic achievements.

Paul Whiteway from the “Independent Diplomat”, a group that explicitly advocates the polisario, attempted to present the democracy momentum in the Arab world as a “godsend” for the separatists to make their voice heard.

However, sun cannot be hidden by a finger. Whiteway had no other choice than recognizing Morocco’s significant achievements saying that the Kingdom successfully responded to the reform calls.

Whiteway also irritated his separatist hosts when he shed light on the liberties enjoyed in Morocco. “Morocco’s reforms- approved by referendum- were largely welcomed by the international community,” he underscored.

In this respect, he recalled that western countries including the US consider Morocco as a model in the region.

During the same meeting, International law expert Catriona Drew deemed Morocco’s autonomy initiative for its southern provinces, the Sahara, as a form of self-determination.

Drew, a professor at the London School of Oriental and African Studies, recalled that the UN Security Council described Morocco’s autonomy plan as “serious and credible”, adding that this option is an alternative to the referendum, which proved to be unfeasible.

In this respect, she added her voice to Peter Van Walsum’s, former UN Secretary General’s Personal Envoy, saying that “independence is not a realistic option”.

On the same occasion, British MP Mark Pritchard raised the participation of polisario mercenaries within the ranks of pro-Gaddafi forces.

Quoting NATO sources, Pritchard made it clear that polisario mercenaries fought alongside troops loyal to the deposed Gaddafi dictator.

Other participants explained that the polisario is serving its mentor Algeria, which stirs the Sahara issue to implement its own schemes.