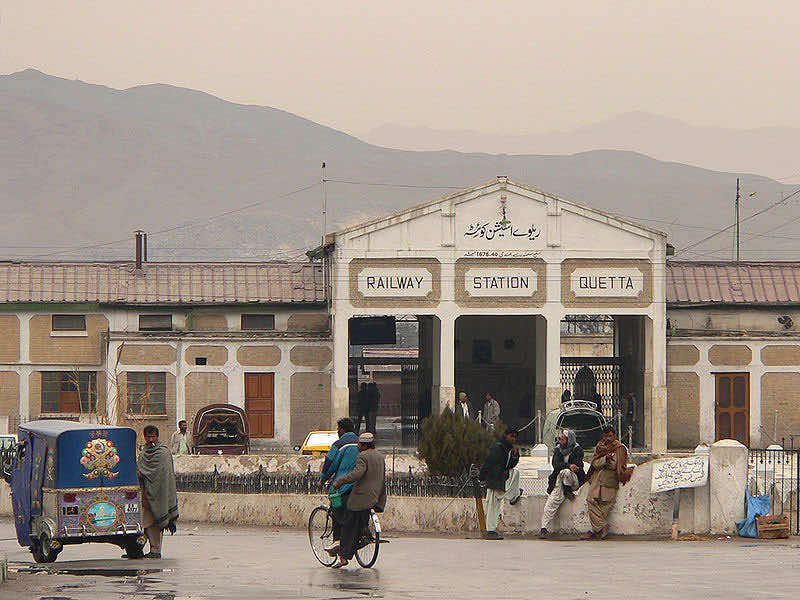 Secretary-General Ban Ki-moon has strongly condemned the suicide bombings apparently targeting senior military figures in the Pakistani city of Quetta, which has killed scores of people and wounded many others.

Media reports indicate the bombers targeted local officers of the Frontier Corps when they struck yesterday at a residence in the city.

In a statement released by his spokesperson, Mr. Ban voiced deep sadness at “the continued loss of Pakistani lives at the hands of terrorism” and offered his condolences to the families of the victims and to the Government.

“The Secretary-General commends the efforts of the Pakistani Government to combat terrorism and wishes to re-confirm the solidarity of the United Nations with the people of Pakistan to that end,” the statement added.