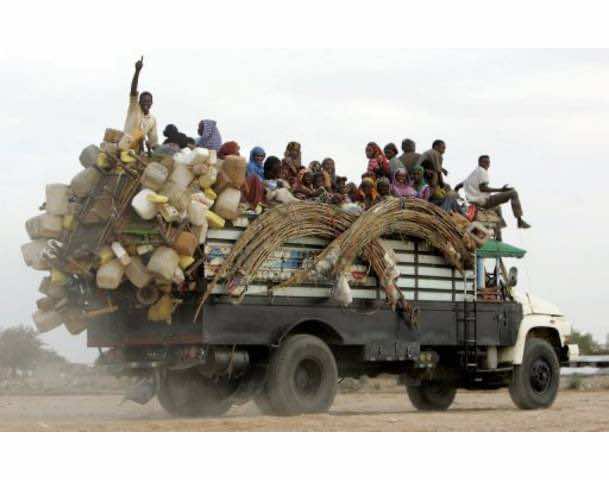 Darfur is the scene of an insurgency against the government in Khartoum.