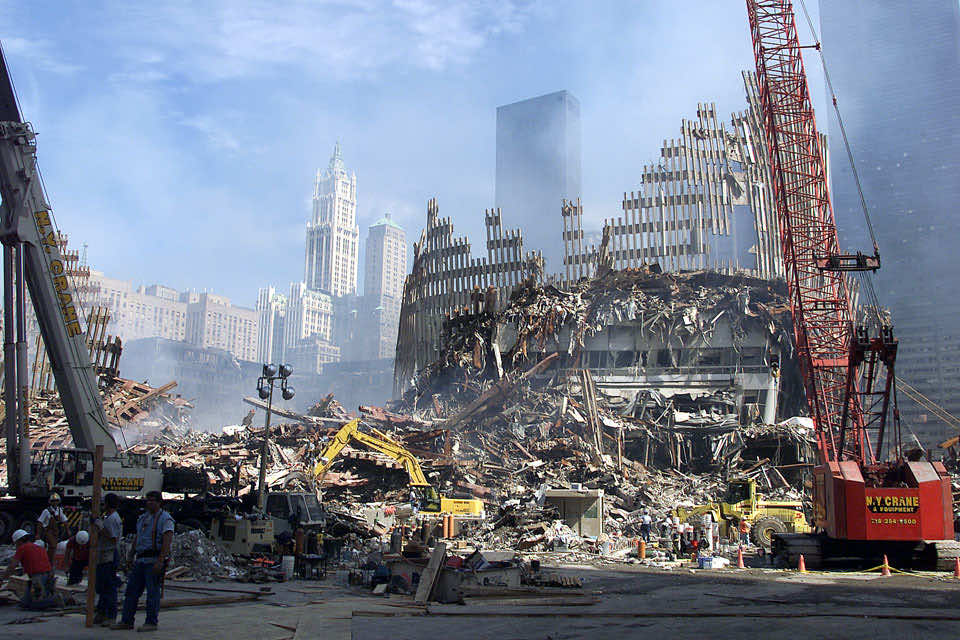 The United Nations today marked the 10th anniversary of the 11 September 2001 terrorist attacks on the United States with a solemn commemoration in the General Assembly Hall, music, poetry and a vow to intensify the battle against terror wherever it is perpetrated in the world.

“11 September will mark our collective memory forever. We all remember what we were doing when we heard what was happening. Our shock and disbelief at this horror are indescribable,” Assembly President Joseph Deiss said in an opening speech.

Mr. Deiss stressed that global action is crucial in responding to international terrorism, which he called an “intolerable violation” of the purposes and principles of the UN and its ideals of peace, security and friendship among peoples.

“Given the proliferation of terrorist threats and actions, we must intensify our efforts without delay,” he declared. “It is urgent that we adopt the necessary complements to the existing instruments.”

Deputy Secretary-General Asha-Rose Migiro said “the attacks targeted more than one single country; they were an assault on humanity itself, and on the universal values of peace and dignity the United Nations was created to promote and defend.”

Ms. Migiro recalled that both the General Assembly and Security Council “joined their voices in a chorus” to rapidly condemn the attacks and demand justice.

Since 2001, she noted, the UN has adopted a Global Counter-Terrorism Strategy, the UN Alliance of Civilizations has been established to build bridges of trust and understanding between peoples and cultures, and the world body has pushed for countries to adhere to global treaties that seek to cut off funding and support for terrorists.

“At the same time, we continue our long-standing work for peace, efforts that encompass preventive diplomacy, supporting democracy and working to keep falling States from descending into chaos.”

Inter-faith leaders read a poem by Maya Angelou, after which they lit a candle together, followed by a minute of silence.