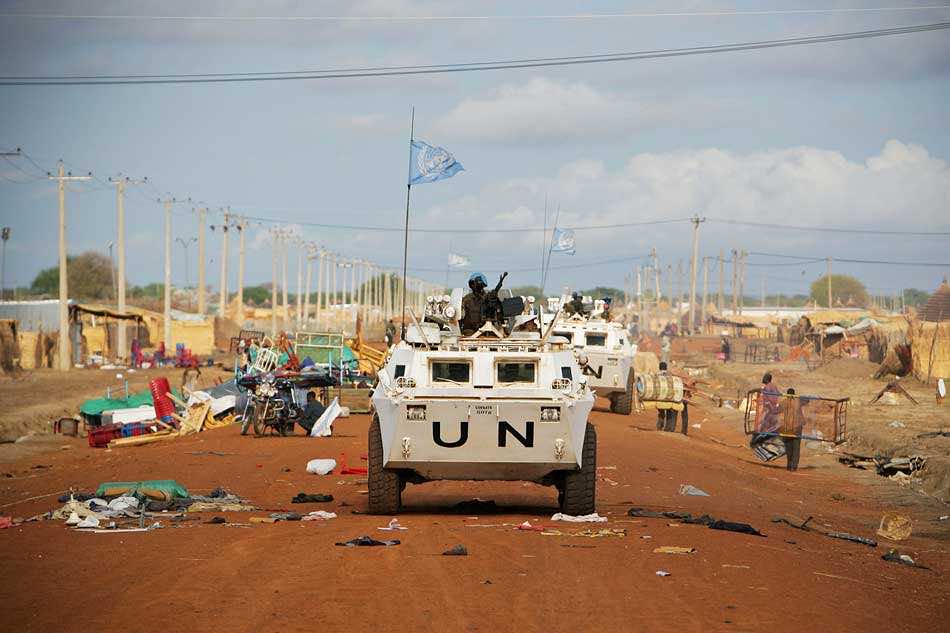 Secretary-General Ban Ki-moon on Saturday welcomed an agreement between Sudan and South Sudan to withdraw all forces from the disputed area around Abyei, a long-running source of tensions in the region.The governments of the two countries reached an agreement on Thursday in Addis Ababa, Ethiopia, that was facilitated by the African Union High-Level Panel, which is led by the former South African president Thabo Mbeki.In a statement issued today by his spokesperson, Mr. Ban commended the two governments for the agreement, which includes the launch of a joint oversight committee for Abyei.He welcomed the efforts of the AU panel “in helping the parties adopt the modalities” of the oversight committee and agreeing on a timetable to withdraw all forces from the Abyei Area, starting tomorrow.

Abyei is located within Sudan but is contested by South Sudan, which became independent from Sudan on 9 July. A referendum on its status was to have been held in January this year, but never took place amid disagreement on voter eligibility.

Dozens of people have been subsequently killed this year as a result of clashes in Abyei and surrounding areas, and more than 100,000 people have had to flee their homes. The Security Council authorized the establishment of a new peacekeeping mission, the United Nations Interim Security Force for Abyei (UNISFA), to try to reduce the violence and insecurity.