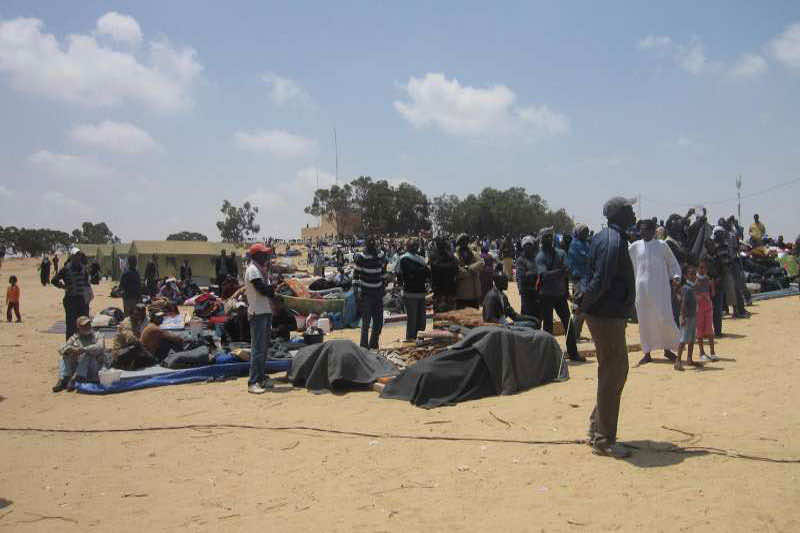 The United Nations World Food Programme (WFP) is formally re-starting operations in Tunisia for the first time in 13 years and will immediately begin a cash-for-work project aimed at assisting the North African country’s neediest people.

WFP and the Tunisian foreign ministry agreed on re-establishing the agency’s official presence, WFP said in a news release issued today in Tunis, the capital.

The agency invested more than $250 million in food assistance projects while it operated in Tunisia – where in January the long-standing Government was toppled after weeks of pro-democracy protests – from 1967 to 1998.

Earlier this year WFP returned to Tunisia as part of its response to the crisis in neighbouring Libya, which had forced hundreds of thousands of people to flee across the border into Tunisia.

Daly Belgasmi, the agency’s regional director for the Middle East and North Africa, said WFP “will be actively engaged in Tunisia with all national partners and according to the Government priorities to help stabilize and support the country at this critical time as it works towards democracy and social reforms.”

He said the cash-for-work project, organized in cooperation with the UN Food and Agricultural Organization (FAO), is a two-year scheme being launched this month to help an estimated 240,000 Tunisians.

Beneficiaries will receive cash for work carried out on various tasks, including water and soil conservation projects and training schemes for farmers. WFP and FAO will each cover 24,000 households.

“The project is targeting the most vulnerable populations in the country who are now struggling to make ends meet, especially in this challenging period of transition,” said Mr. Belgasmi.

The project is focused on the country’s central-western area, where five governorates – Jendouba, El-Kef, Siliana, Kasserine and Sidi-Bouzid – have been identified as particularly disadvantaged.

Tunisia’s transitional Government has asked for initiatives to help provide jobs for young people – one of the chief concerns of the protest movement that led to the downfall of the former regime – and improve agricultural production.