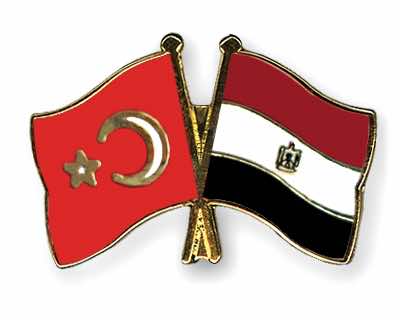 Turkish Energy Minister Taner Yildiz said on Wednesday Turkey may carry out gas exploration in the Mediterranean with Egypt and that it was considering importing gas from the north African country.

“Turkey and Egypt may work together in oil and gas, we have discussed this topic, now some time is needed, we may carry out exploration in the Mediterranean. We are importing natural gas from five countries, we are considering if we can add Egypt as the sixth, we are also in talks regarding LNG,” Yildiz told reporters during a visit to the Egyptian capital.

Yildiz said Turkey had signed two energy memorandum of understanding deals with Egypt, one of them regarding cooperation of third-party countries and the other was related to power.