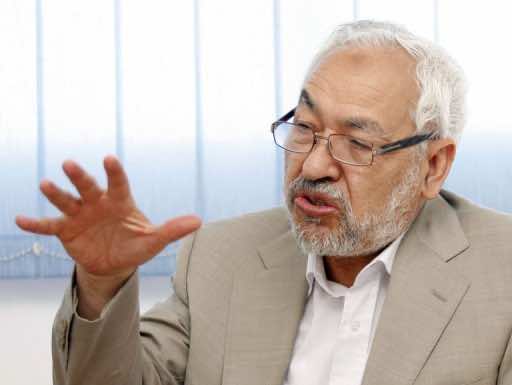 TUNIS — The Ennahda party tipped to dominate Tunisia’s first post-revolution polls next month on Wednesday unveiled a campaign programme vowing to build a democracy based on Islamic values.

“Today’s and tomorrow’s Tunisia need to be based on the country’s Arab-Muslim identity,” Ennahda chairman Rached Ghannouchi told around 1,000 people gathered for the launch of his party’s programme.

“Our programme aims to draw up a national development model that uses Islamic values as its point of reference,” says the 50-page document.

Opinion polls rate the Islamist party as Tunisia’s most popular, with 20 percent of voter intention ahead of the October 23 constituent assembly vote.

Ghannouchi, whose party often likens itself to Turkey’s moderate Islamists of the Justice and Development Party, told AFP Tuesday he hoped to better that score.

Answering concerns in Tunisian intellectual and secular circles, the manifesto promises to safeguard religious freedom, the rights of minorities and the status of women, which is among the most advanced in the region.

The document also pledges to “protect the freedom of women against any imposed dress code”.

Among the other priorities laid out by Ennahda are tackling corruption, which was endemic under the regime of deposed dictator Zine el Abidine Ben Ali, and cutting the unemployment rate back from 19 to 8.5 percent by 2016.

One of the tasks of the constituent assembly to be elected in the October 23 polls will be to write a new constitution for the country.

The transitional administration in neighbouring Libya said on Tuesday that Islam would be the main source of legislation.