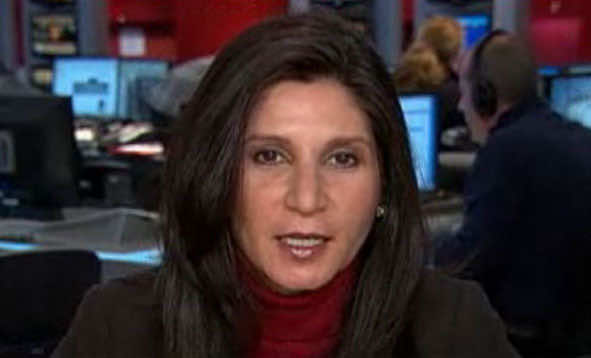 A United Nations panel today called for greater regulation of mercenaries and private military and security companies by both host and contributor countries to ensure respect for human rights and accountability for any abuses committed.

The three countries present different aspects of the problem, with Iraq a major theatre of operations by private military and security companies; South Africa a major source of people with extensive military skills and experience unwilling or unable to find jobs since the end of apartheid in 1994; and Equatorial Guinea the scene of a 2004 coup attempt involving mercenaries.

The panel, whose full title is the Working Group on the use of mercenaries as a means of violating human rights and impeding the exercise of the right of peoples to self-determination, noted in its report on Iraq that incidents involving private military and security companies there had dropped since the killing of 17 civilians and wounding of 20 others in Nissour Square in Baghdad by employees of the United States security company Blackwater in 2007.

But it added that Iraq continues to grapple with the grant of legal immunity extended to private security contractors by US authorities after the 2003 invasion, preventing prosecutions in Iraqi courts while the case against the alleged perpetrators is still pending in US courts.

“The Working Group is deeply concerned about the lack of accountability for violations committed between 2003 and 2009 and recalls that the victims of such violations and their families are still waiting for justice,” the report said, calling on Iraq to clarify urgently whether a provision it signed with the US in 2009 removing immunity of some private foreign security contractors covers all contractors employed by the US Government and is applied in Iraqi courts.

On South Africa the panel noted that legislation passed in 1998 has not had a significant impact on the private military and security industry, and new laws adopted after the attempted coup in Equatorial Guinea, in which several South African mercenaries were involved are not yet in force.

“While such legislation seeks to address some of the problems encountered previously, it remains to be seen whether the new legislation will effectively regulate the provision of security services in areas of armed conflict,” it said, calling for accountability mechanisms for private military and security companies at the domestic level as well as effective remedies for potential victims of human rights violations involving such companies.

The report on Equatorial Guinea noted that the 2004 coup attempt was the most widely reported incident clearly involving mercenaries, some of them employees or former employees of private military and security companies from several countries, illustrating “possible close and disturbing links” between mercenaries and such companies.

This makes the monitoring of such links all the more necessary, it said, calling on the Government to adopt laws to regulate the activities of such companies and their employees.

Turning to an armed attack on the presidential palace in Malabo, the capital, by alleged mercenaries in 2009, the panel regretted the authorities’ lack of transparency and lack of cooperation extended during its visit to the country.

“The Working Group urges the Government to provide explanations as to how the four men on trial for their alleged involvement in the attack were brought back from Benin to Equatorial Guinea,” it said, strongly condemning their execution after a summary trial “that severely lacked due process and was carried out so promptly as to deny the four men all possibility of appeal.”

It urged the Government to make available to the public full information on all judgments rendered in the criminal cases relating to the attack.

“Since all mercenaries should be held accountable for their actions, the Working Group recommends that anyone who is accused of involvement in a mercenary-related incident be tried by a competent, independent and impartial tribunal and in compliance with international human rights standards,” the report concluded.

“The Working Group also recommends that anyone accused of involvement in a mercenary-related incident be treated in accordance with international human rights standards, in particular the prohibition of torture and other cruel, inhuman or degrading treatment or punishment.”