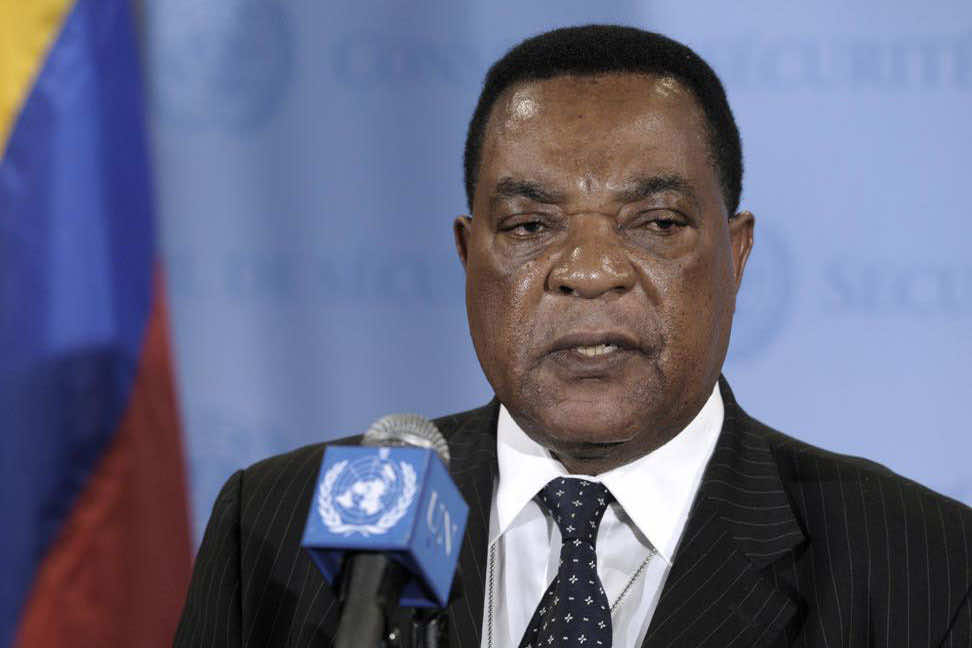 A broad consensus on how to end the transitional period and restore peace and stability in Somalia now exists among the country’s leadership, the United Nations envoy told the Security Council today, urging it to send an unequivocal message to the leaders that a return to political bickering will not be tolerated.

Delegates attending a UN-backed meeting on ending the transitional period last week endorsed a roadmap that spells out priority measures to be implemented before the current governing arrangements end in August next year.

The Consultative Meeting on Ending the Transition, held in the capital, Mogadishu, last week considered four priority tasks in the roadmap to ending the transition – improving security, drafting a constitution, national reconciliation and good governance.

“There will be no more extensions and we must work together to end the transition by August 2012,” said Augustine Mahiga, the Special Representative of Secretary-General for Somalia, in a briefing to the Council.

“The seeds of hope and progress have begun to sprout, but they will need to be carefully and generously nurture if they are to bloom into sustainable peace,” he said.

Mr. Mahiga urged the international community to immediately provide resources to Somalia’s Transitional Federal Institutions (TFIs) and other partners helping to implement the roadmap, and to redouble engagement with the Somali leadership, while striking the “delicate balance” between inducement and compulsion.

He note that the withdrawal of the Al-Shabaab insurgents from Mogadishu had offered the Transitional Federal Government (TFG) an opportunity to expand the territory under its control and enhance its legitimacy by delivering services to the people, warning that a security vacuum could allow the re-emergence of warlords in the city.

“In addition to these security challenges, the extremists are likely to resort to terrorist tactics in Mogadishu and elsewhere,” Mr. Mahiga told the Council. “AMISOM [African Union peacekeeping force] and the Government forces must be equipped to respond to this new threat.

‘This will require agility, enhanced mobility, expanded surveillance and greater tactical capability around Mogadishu and beyond,” he said.

He said that the TFG and the UN country team had prepared a Mogadishu Stabilization Plan, which requires an initial funding of $5 million.

Mr. Mahiga also pointed out that the Secretary-General, in his latest report on Somalia, expresses support for the rapid deployment of a guard force within AMISOM to provide protection to the mission’s civilian staff and UN personnel and assets.

“The guard force is essential to enable my office to facilitate the effective implementation of the roadmap. I would therefore welcome the Council’s support in this regard,” he said, adding that the UN Political Office for Somalia (UNPOS), which he heads, is ready to expedite the deployment of staff to Somalia, especially Mogadishu, as accommodation and logistical support becomes available.

Addressing the Council, Somalia’s Prime Minister Abdiweli Mohamed Ali stressed the need to step up the delivery of humanitarian aid to alleviate the famine and food crisis situation in the country.

He also called for the expansion of AMISOM, increased support for country’s army and police to further improve security in Mogadishu and around the country.

“As I stand here today and pledge my commitment to delivering the priority tasks laid out in the roadmap, so I ask for the international support necessary to deliver the humanitarian relief and security that are vital components of stabilizing Somalia,” said Mr. Ali. 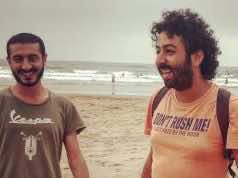