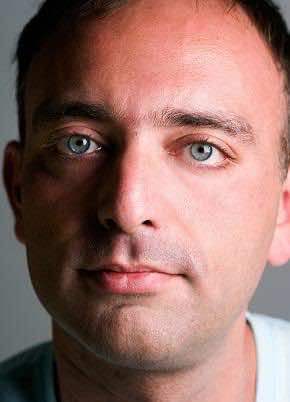 Washington – American writer and journalist Joseph Braude highlighted, Thursday in Washington, the emergence of a new human rights culture in Morocco, thanks to the strong commitment of HM King Mohammed VI to reforms, which consolidate the Moroccan exception in its regional environment.

A new human rights culture was established on the basis of a renewed social contract, which is characterized by its constructive and inclusive aspect, said Joseph Braude at a press conference on the occasion of the presentation of his book: “The Honored Dead: A Story of Friendship, Murder, and the Search for Truth in the Arab World”.

The setting up of the Equity and Reconciliation Commission (IER) – tasked with rehabilitating the victims of past human rights abuses – consolidated the citizens’ trust in a system of governance based on accountability and the sense of justice.