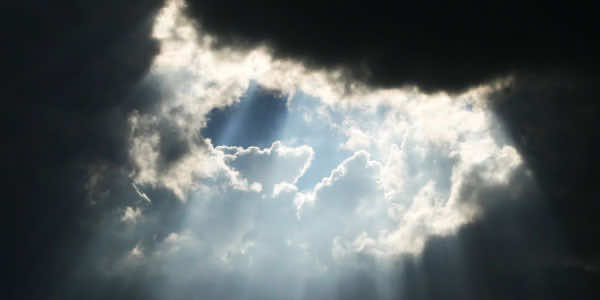 Secretary-General Ban Ki-moon called on the international community today not to replace ozone-depleting gases that are now being phased out with highly potent global warming substitutes.

“Only by limiting global climate change can we hope to achieve sustainable development for all,” he said in a message marking the International Day for the Preservation of the Ozone Layer, which protects the Earth’s population from harmful ultra-violet radiation that can cause tens of millions of additional cases of skin cancer and eye cataracts.

Nearly 100 ozone-depleting substances have been phased out in more than 24 years of successful implementation of the Montreal Protocol on Substances that Deplete the Ozone Layer and adjustments were adopted in 2007 to accelerate the phase-out of hydrochlorofluorocarbons, or HCFCs, he noted.

But he warned that consumption of hydrofluorocarbons, or HFCs, which do not deplete the ozone layer but are highly potent greenhouse gases, has been increasing rapidly as they are being used to replace HCFCs.

Parties to the Montreal Protocol are now considering further amendments, including proposals to bring HFCs under the pact to complement existing efforts under the UN Framework Convention on Climate Change (UNFCCC) and its Kyoto Protocol to limit greenhouse gases.

“I urge parties and industries to seize the opportunity provided by the HCFC phase-out to leapfrog HFCs wherever possible,” Mr. Ban said.

In a related development, the OzonAction Programme of the UN Environment Programme (UNEP) has released a new documentary, “The Antarctic Ozone Hole: From Discovery to Recovery,” which examines the current state of the ozone layer, the effects of ozone depletion on climate change and the potential impact on communities worldwide.

“This scientific journey, which had a worldwide screening today to mark the International Day for the Preservation of the Ozone Layer, is not a portrait of a planet in crisis but rather has experts from NASA, the British Antarctic Survey, Colombia University and other leading ozone researchers who offer hope and solutions to reducing ozone depletion,” UNEP stated in a news release.