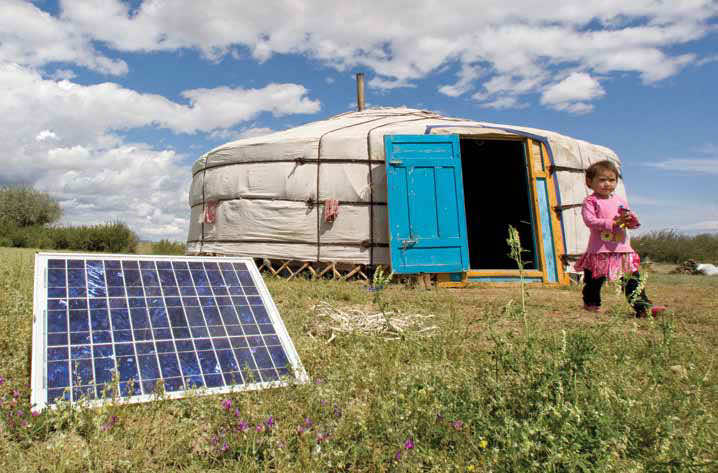 Donors need to intensify their support to help countries achieve the globally agreed goals of slashing hunger, poverty, disease and a host of other social ills by the target date of 2015, says a new United Nations report released today.

The annual report prepared by the UN’s Millennium Development Goal (MDG) Gap Task Force says that support has risen sharply since the targets were set in 2000, with donor countries having provided a record-high $129 billion in official development assistance (ODA) last year.

“Yet the international community has yet to meet the targets we have assigned ourselves,” Secretary-General Ban Ki-moon said at the launch of the report at UN Headquarters.

“There is a troubling distance between what we have promised and what we are actually doing to support the global partnership for development. And that gap is expected to widen,” he stated.

Mr. Ban created the Task Force in 2007 to track global commitments on aid, trade and debt, and to follow progress on access to essential medicines and technology. With the 2015 deadline looming, he called for accelerated efforts towards the Goals.

“Certainly the global economic outlook remains sobering,” he said. “But this cannot be an excuse not to deliver. We cannot afford to leave the poor even further behind.”

Trade is a traditional means by which nations lift themselves out of poverty, the report notes. However, a deadlock in global trade talks has frustrated opportunities for rapid advancement through trade.

The report also warns against trade protectionism in response to slow economic growth, noting that it is a self-defeating measure that would also penalize poor countries. In addition, the recent financial turmoil has caused some backsliding with regard to the removal of the debt burden from many poor countries.

“This report shows us the formidable challenges still ahead in our work towards the MDGs,” said Mr. Ban. “Some may see it as a bleak assessment. I take a more hopeful view. The global campaign for the MDGs has achieved remarkable progress in a short time – more effective disease control, more children in school, new technologies bringing new solutions.

“There is also a growing awareness that relieving the world’s most vulnerable people of the needless burdens of poverty, hunger and disease is not just a moral obligation – it is also a smart investment in our shared future,” he added.

“With effort and solidarity, we can close the gaps identified in this new report.”

The MDG Gap Task Force brings together more than 20 UN agencies, the International Monetary Fund (IMF), the World Bank, the World Trade Organization (WTO), and the Organisation for Economic Cooperation and Development (OECD).