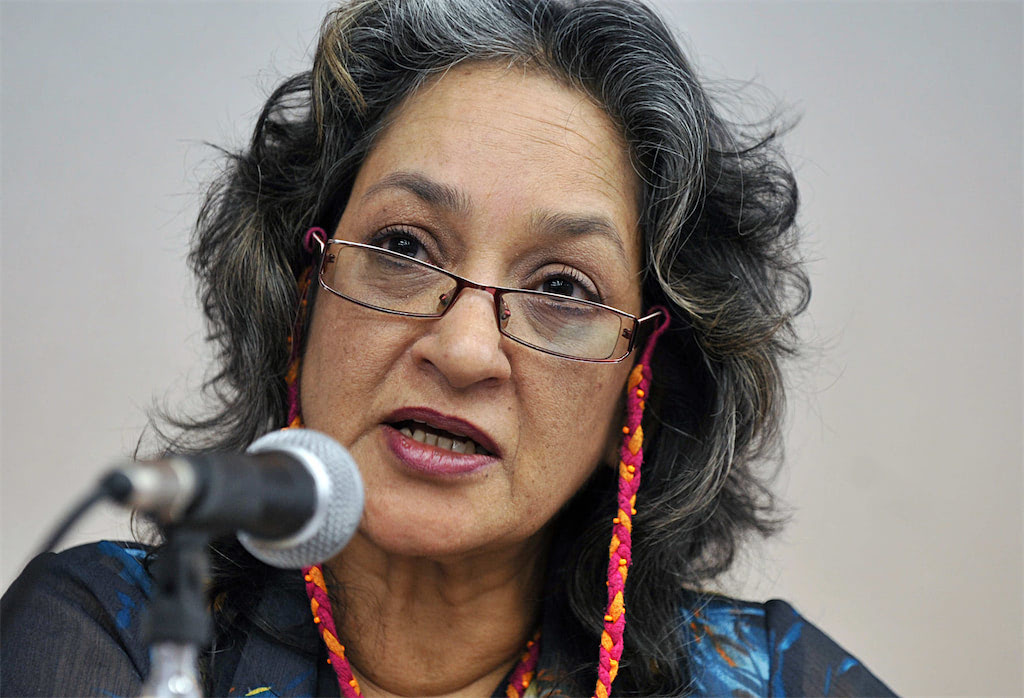 New York-The United Nations independent expert on cultural rights on Friday urged Morocco to further promote cultural rights and diversity in the country by expanding current initiatives to all communities, including minorities.

“The exemplary coexistence of different cultures, together with mutual respect and tolerance, are essential for prosperity and should be encouraged and widely supported and promoted,” said Farida Shaheed, the UN Independent Expert on Cultural Rights, at the end of her 12-day official mission to Morocco.

“Guaranteeing the protection of human rights through supportive legal and policy frameworks alongside practical, targeted interventions that place empowerment and meaningful community engagement at their centre are necessary to ensure the full enjoyment of cultural rights for all,” she stressed.

She welcomed what she described as “excellent initiatives” to promote cultural rights and diversity, especially the Centre Régional de Documentation d’Animation et de Production Pédagogique, a cultural and education centre in Marrakesh.

The initiative has managed to halve school dropout rates, support self-expression skills of students through various media, and encouraged students to engage in cultural and creative activities.

“This initiative not only preserves the culture of Moroccan society as a living tradition, but also gives a new impetus to women’s participation in cultural life and their contribution to continuing a cultural heritage that was traditionally embodied by men,” said Shaheed. She urged the Government to consider enhancing support to such community-based initiatives.

She noted that Morocco’s new constitution placed greater emphasis on cultural rights and diversity and conferred an official status to the languages of the Amazigh population. She urged the Government to make those commitments a reality by passing the relevant legislation.

“I also visited Dakhla in Western Sahara, where I learned about numerous festivals promoting the cultural heritage of Western Sahara, although some Saharawi musicians were denied participation because of the specific cultural references contained in their proposed performances.

“A number were also unable to give their children Hassani names. Measures that limit the cultural rights of the population of Western Sahara should be immediately revoked,” she said.