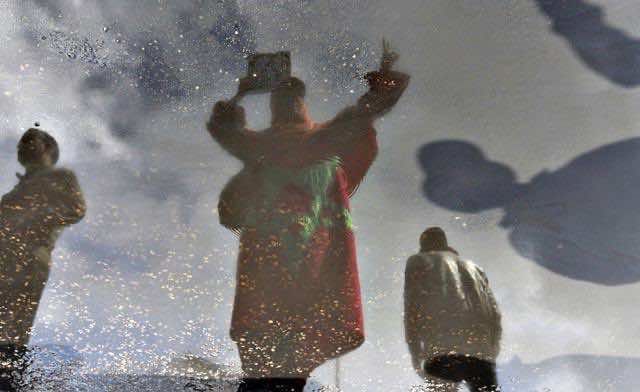 Thousands of Moroccans demonstrated on Sunday calling for greater political freedoms, as the country’s pro-democracy movement attempted to regain momentum lost over the summer.

At least 3,000 people marched through the streets of Morocco’s largest city, chanting slogans against government corruption in a demonstration organized by the pro-democracy February 20 movement.

Like the rest of the Arab world, this North African kingdom was swept by pro-democracy protests featuring tens of thousands starting in February, but in recent months the protests have petered out and at one point stopped altogether.

King Mohammed VI, who remains popular with much of the country, appears to have co-opted much of the dissatisfaction by promising reforms and amending the constitution, which now gives more powers to the prime minister. But activists say it changes little and final authority still rests with the king and his court.

Last week, the February 20 movement restarted its weekly protests and thousands marched through downtown Casablanca on Sunday, though earlier in the summer it had been twice that number.

Activists wearing the masks of three of the king’s top counselors rode backwards on donkeys during the march.

Morocco will hold parliamentary elections on Nov. 25. Traditionally, political parties have been weak and easily manipulated by the royal court and parliament has not had a great deal of power.

Under the new constitution, the party with the largest number of seats in parliament will form the new government, rather than someone chosen by the king. Parliament has also been granted greater oversight over governance.