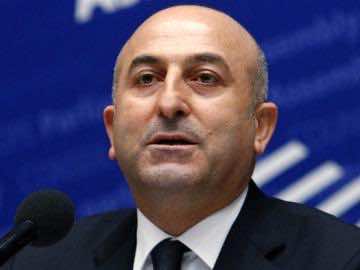 Strasbourg – The reforms initiated by Morocco under the leadership of HM King Mohammed VI is a “positive signal” of its commitment to democracy, Chairman of the Parliamentary Assembly of the Council of Europe (PACE), Mevlut Cavusoglu, said on Monday in Strasbourg.

Morocco’s democratic achievements, notably the strengthening of the role and attributions of the legislative institutions, is a “positive signal” of the commitment of the Kingdom to promoting democratic values, Cavusoglu said a press conference shortly before the opening of the Assembly’s fall session, which brings together elected officials from 47 European countries.

Morocco, he added, gave a concrete content to its commitment through accelerating the process of political reforms, promoting human rights and democracy values and reinforcing women’s participation in the political realm.
Cavusoglu also said that “the Council of Europe is closely following the positive evolution of the political situation in Morocco, where the amendment of the Constitution, presented by HM King Mohammed VI, was adopted through a referendum,” noting that the PACE will dispatch an observation delegation for elections, to be held on November 25th in Morocco.

He recalled that the PACE granted, in June 2011, the status of Partner for democracy to the Moroccan parliament, the first country to receive such a status.