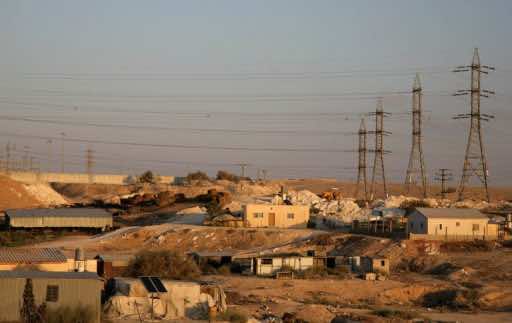 CAIRO — Egypt will substantially raise the price of its gas exports to Israel, which have stopped after militants blew up a Sinai desert pipeline, an Egyptian newspaper reported on Tuesday.

Oil minister Abdullah Ghurab said there would be “a large increase in the price” after the revision which would be announced soon, the state-owned Al-Ahram newspaper reported.

The sale of gas to Israel, which signed a peace treaty with Egypt in 1979, has always been controversial in the most populous Arab country.

Former president Hosni Mubarak, on trial for allegedly ordering the shootings of protesters during a revolt that ousted him in February, also faces charges of exporting the gas at cheap prices.

An Israeli official said last week, after militants attacked the gas pipeline for the sixth time this year, that Israel has not received gas through the pipeline since an attack in July.

Israel’s National Infrastructure Minister Uzi Landau said in April that his country would have to find alternatives if the gas exports did not resume.

“There is still a certain amount of gas in the pipeline which we can use. After that, the electricity board must find alternatives by using gas from Yam Tethys or by using coal or fuel oil,” he said.

The Mari B gas well in the offshore Yam Tethys reserve is depleting faster than predicted and production is expected to drop next year, the Israeli business daily Globes reported on its website last month.