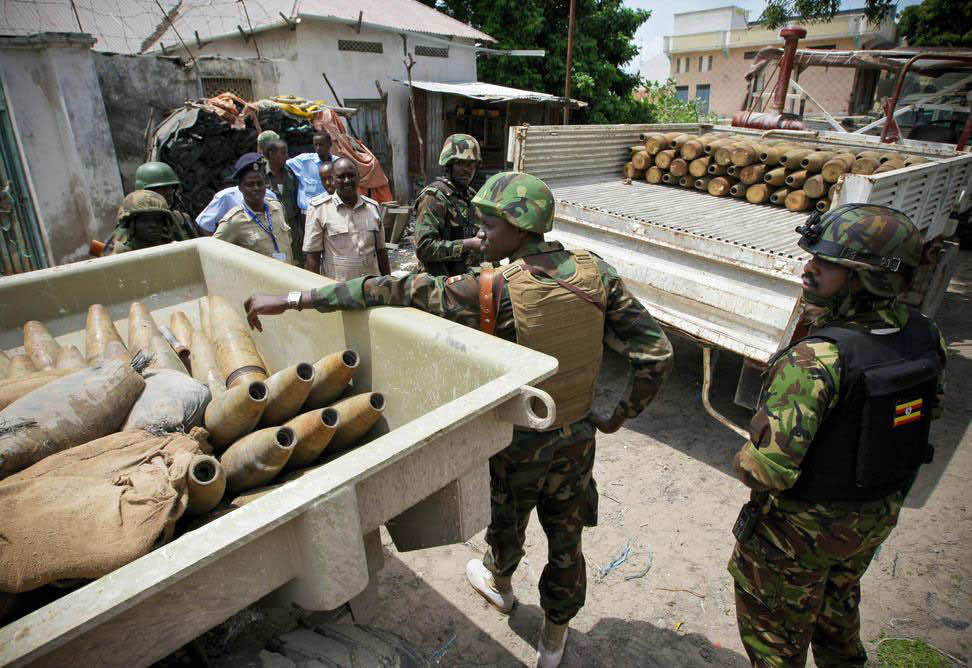 The top United Nations envoy to Somalia has strongly condemnedtoday’s suicide bombing at a government ministry building in the capital, Mogadishu, that has killed scores of people and injured many more.Media reports indicate at least 70 people have died and dozens of others sustained injuries as a result of the blast. The explosion occurred when a truck bomb detonated at a complex belonging to the country’s Transitional Federal Government (TFG) in the south of the city.

Augustine Mahiga, the Secretary-General’s Special Representative and the head of the UN Political Office for Somalia (UNPOS), issued a statement voicing his deep sadness at the “senseless and cowardly” bombing.

“These actions are unacceptable. The murder of ordinary Somalis cannot be justified for any reason,” he said.

The Islamist militant group known as Al-Shabaab, whose fighters withdrew from Mogadishu in August, has reportedly claimed responsibility for today’s attack.

“Although the extremists have left the capital, it is very difficult to prevent these types of terrorist attacks, which we have consistently warned are likely to be on the increase,” Dr. Mahiga said.

The Special Representative also condemned other recent raids or attacks carried out by Al-Shabaab, including a raid on Dhusamareb in central Somalia last night and an attack on Dhobley, close to the border with Kenya.

He stressed the need to both strengthen Somalia’s national security forces and provide sufficient resources to support the African Union’s peacekeeping mission in the Horn of Africa nation (AMISOM).