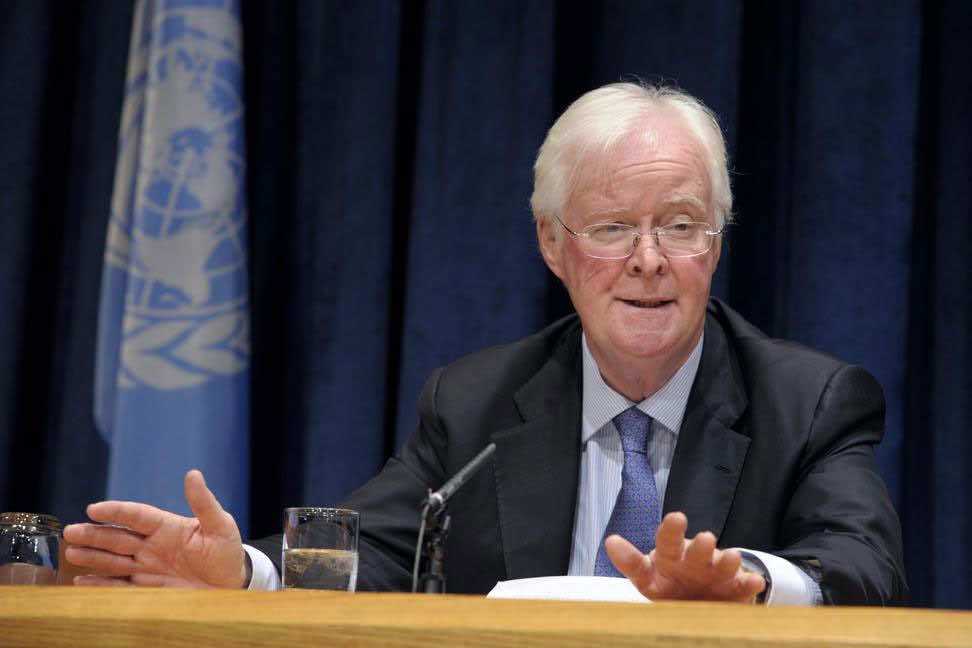 Southern Lebanon has seen its longest period of stability in years, but strong political will is needed to avoid future violence, a senior United Nations official said today, calling for Lebanon and neighbouring countries to work together to achieve a permanent ceasefire.

The outgoing UN Special Coordinator for Lebanon Michael Williams told reporters that aside from a number of isolated incidents the region has remained relatively stable for the past three years. But he said there was still much to be done to ensure stability and this would involve Lebanon working closely with Israel and Syria.

Mr. Williams praised the accomplishments achieved since the adoption of resolution 1701, which ended the 2006 war between Israel and the Lebanon-based group Hizbollah and has largely been respected over the past five years.

In particular, he pointed to the release of Lebanese prisoners by Israel and the return of the remains of Israeli soldiers by Hizbollah, mediated by the UN in July 2008.

But he said it is clear that both sides need to demonstrate “a stronger political will and take additional steps to allow us to move from a cessation of hostilities to a formal ceasefire.”

Mr. Williams said his departure comes at a time of profound change in the Arab region, and expressed his concern with the situation in Syria, where the death toll from months of clashes between Syrian forces and pro-democracy protesters has climbed to about 2,900, according to the latest tally from the UN human rights office.

“I sincerely hope that we can see an early halt to violence in Syria and the beginning of a real political process which I believe has been absent so far that may guide the country out of its current predicament,” he said.

“I would also like to express my ardent wish for the realization of a vision for the region in which peace, including peace between an independent Palestine and Israel, can take hold and where democracy can flourish.”