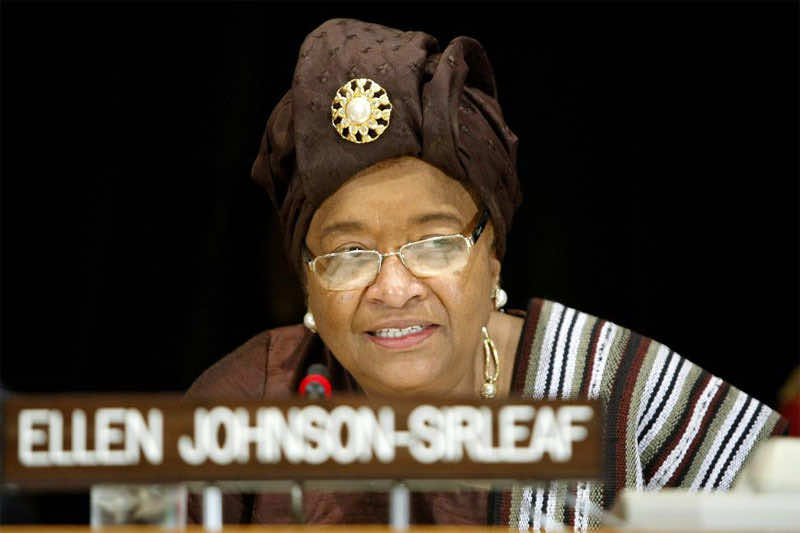 Secretary-General Ban Ki-moon today hailed the awarding of the Nobel Peace Prize to three women’s activists, describing it as “a testament to the power of women’s leadership.”

Nobel judges, announcing the decision today, cited their “non-violent struggle for the safety of women and for women’s rights to full participation in peacebuilding work.”

Speaking in New York, Mr. Ban said the award could not have been better chosen.

“It underscores the vital role that women play in the advancement of peace and security, development and human rights,” he said.

“I myself have met women who have been the victims of sexual violence. I have seen for myself women’s leadership power in building and sustaining peace. And I have heard the voices of women calling for justice and democracy in the Middle East, North Africa and beyond.”

Describing the winners as “three inspirational women of courage and vision and commitment,” the Secretary-General said advancing the cause of women will be one of his top priorities during his second term in office.

The UN peacekeeping mission in Liberia (UNMIL) also welcomed today’s announcement and offered its congratulations to the three winners.

Ms. Johnson Sirleaf is running for re-election as her country’s President, with the polls set to take place on Tuesday, and in a statement UNMIL stressed that “the elections are for the Liberian people to decide at the ballot box.”