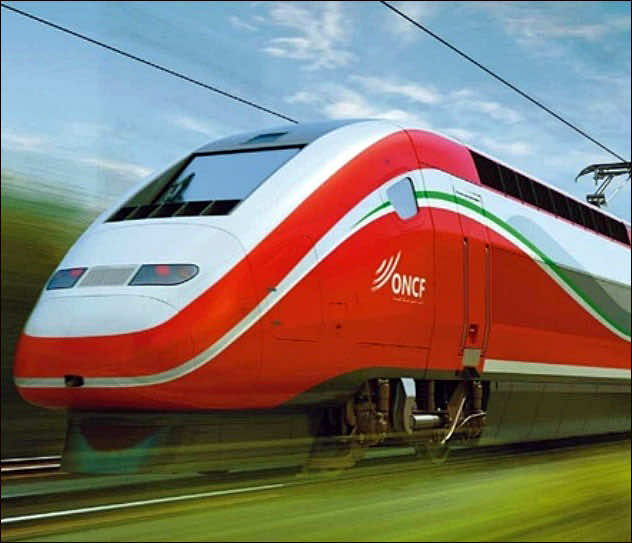 With construction recently begun on Morocco’s first high-speed train (TGV), there is a diversity of opinions on whether there are better ways to spend the kingdom’s money. Officials laud the event as a great accomplishment for Morocco, while others voice their doubts.

The TGV project, which is scheduled to link Tangier to Casablanca in 2015, broke ground on September 29th. It is intended to reduce journey times by more than 50% and increase the number of passengers on the route from the current two million a year to six or eight million in the first few years of operation, bringing the two most dynamic regions in the Moroccan economy closer together: Casablanca-Rabat and the emerging hub around Tangier.

Despite these potential gains, deputy Secretary-General of the Justice and Development Party (PJD) Lahcen Daoudi says there are higher priorities in Morocco. He suggested expanding motorways and improving communications infrastructure, particularly in rural areas.

“We can’t dig into the public purse to bring in a new train service with little added value. The cost is so high that we will be paying off the debt for some time. The state will have to stagger the project over many years. It will be difficult to achieve the 2015 deadline,” he told Magharebia.

Economist Hachimi Mounir spoke in similar terms, freely criticising the decision, which was made during a difficult economic and financial climate.

He pointed out that countries richer than Morocco have chosen to put off some of their plans due to the global economy. He framed the TGV as a luxury project while there were more important priorities such as promoting employment and reducing social inequalities.

Many members of the public expressed similar views.

Halim Chennaoui, an accountant in Tangier, pointed out that many farmers and other property owners would be affected by compulsory land purchases by the government.

“The amount of agricultural land will be reduced. This will lead to smaller harvests and will have an impact on the farmers’ incomes,” he said.

Houda Metrabi, a student from Tangier, said it was scandalous. She said the TGV would prove unprofitable, and thus public funds should be used to meet the public’s more basic needs.

“Does Morocco really need a high-speed train when the present trains are falling apart and some regions are cut off, not even having normal roads?” she asked, adding that a broad swath of the Moroccan public had been waiting for years for jobs and decent housing.

According to transport Minister Karim Ghellab, funding for the TGV will not place a heavy burden on public expenditure. Most of the funding will come from foreign donors, namely the Arab Gulf states and France, which will provide 920 million euros. Morocco will contribute 414 million euros towards the 1.8 billion euro project, while the Hassan II Fund for social and economic development will provide a further 86 million euros.

“In total, over six years, 800 million dirhams of public investment will go into the TGV project every year, which is 1.4% of the general state investment budget,” Ghellab explained, reminding his audience that the government sees the social sectors as a key area for investment.