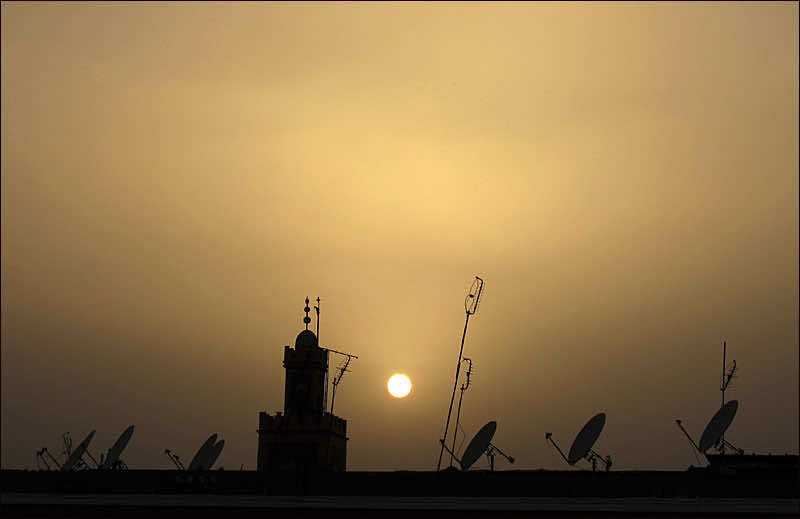 Forty-six thousand imams across Morocco will receive a pay boost starting the beginning of next year, the Ministry of Habous and Islamic Affairs announced last week.

An estimated 541 million dirhams will be allocated to benefit imams. In addition, the monthly supplement paid to religious preachers will be up by 300 dirhams.

The government will continue to work to improve the financial, professional and social standing of imams to reflect their important role in society and the work they do in the mosques, the religious affairs ministry said in a statement.

The reactions to the announcement ranged from applause to scepticism to outright criticism.

The decision will motivate imams to “become more involved in reforming religious life, and fighting the wave of extremist ideologies flooding in from abroad and undermining Morocco’s spiritual and religious unity”, a member of the Religious Council of Ulema in Casablanca said on the condition of anonymity.

According to journalist Hassan Mennani, it is important to understand that extremism lingers in the background of the Moroccan religious scene. The state always demonstrates that succumbing to fundamentalist disorder is not an option, he added.

“The announcement of the pay review for imams, who are the main actors in religious reforms and the guarantors of spiritual stability, fits perfectly into that context,” said Mennani, who specialises in religious affairs.

Some preachers think that the measure is long overdue.

“They should have started off with this, or restored the mosques which are falling down, rather than providing televisions for the mosques, for example,” said preacher Si Hassan, whose monthly salary is 4,000 dirhams (360 euros). Si Hassan went on to say that most imams ran a small business alongside their religious activities to provide for their needs and relied on patronage.

“We are going to continue campaigning for a real re-structuring of our profession,” vowed Si Abdellah, an imam in the old medina of Casablanca. “We also want to see the Ministry of Habous become a democratic department. We are determined to keep up our efforts until that happens, but in the meantime we hope the Ministry of Habous will manage to engage in a responsible dialogue with the imams.”

The harshest reaction came from the League of Imams of Amir Al Mouminine. The body, which represents Moroccan imams, on Monday (October 3rd) released a statement, describing the move as pointless and ridiculous. The increase will do nothing to improve imams’ daily lives, they said.

The league criticised what they described as the unilateral way in which the ministry deals with the imams’ demands and suggested that imams be integrated into civil service on a minimum monthly wage of 3,000 dirhams.

Nevertheless, they insisted a dialogue should take place between the religious affairs ministry and imams, and that their grievances and demands be dealt with through a modern and democratic institutional framework.

Imams in the mosques run by the ministry receive a minimum monthly allowance of 1,100 dirhams, in addition to a supplementary allowance of 500 dirhams for any imam who also works as a khatib.

In their first-ever protest, imams last June staged a sit-in in Rabat to air their discontent and complain about a lack of respect towards them.